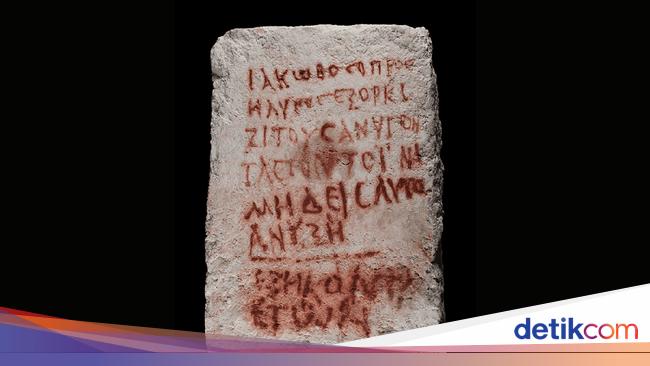 Found grave in the Galilee region, Israel is 1,800 years old. On his tombstone, written a terrible curse for those who want to dismantle his grave. The writing was red like blood.

His tomb was discovered while excavating a UNESCO World Heritage Site Beit She’arim Necropolis. Archaeologists found a grave marker that turned out to belong to a Jew named Jacob.

“Iokobos [Yakub] the preachers swore to themselves that whoever opened this tomb would be damned,” reads his tombstone, which is inscribed in Greek.

This tombstone slab includes eight lines ending with the words ‘Yaakov Ha’Ger swears to curse whoever will open this grave, so no one will open it. 60 years’. It is thought that the number ’60’ was added by someone else and may refer to Jacob’s age at death.

“These inscriptions date back to the Late Roman or Early Byzantine period, where Christianity was strengthened. And here we find evidence that there are still people who chose to join the Jews,” said Prof Adi Erlich from the Zinman Institute of Archeology and the University of Haifa’s School of Archeology in a statement sent to IFLScience.

The question mark again, Beit She’arim has long been known as a cemetery for Jews from various parts of the world, therefore it is not known who Jacob was and where he came from. Diary or other records not found.

Jacob’s body may still be in the area, not yet excavated. Hmm, hopefully those who will dig there will always be safe, who knows, the next excavation will lead to the discovery of Jacob’s body. 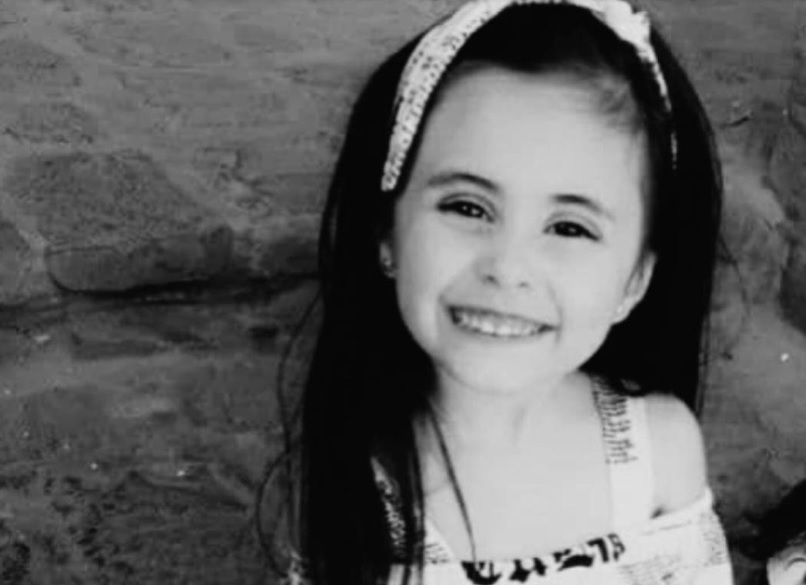