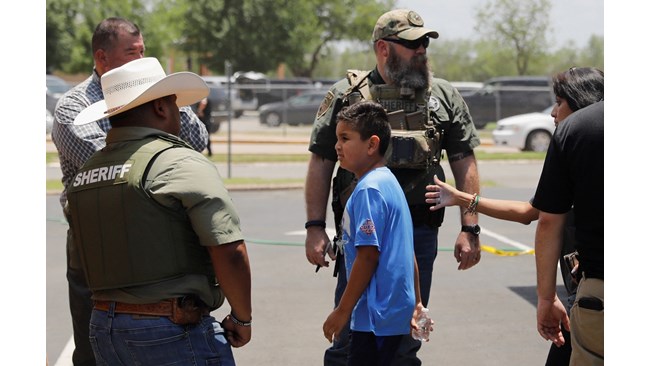 Police take a child to safety after the shooting.

Eighteen children and a teacher were shot dead in a massacre at an elementary school in Yuwaldi, Texas, world news agencies reported. Earlier, the figures were for 14 victims among students.

The shooter is 18 years old, also a resident of Yuvaldi, and had a pistol and a semi-automatic weapon, authorities said. His name is Salvador Ramos and he was killed by the police. Two members of the police were also injured in the shootout. It is unclear how many more students were injured, but according to some media reports, 13 were taken to hospital.

The children shot were from second, third and fourth grade, which means they are between 7 and 10 years old. A 10-year-old girl and a 66-year-old woman are in critical condition. Before he started killing at school, the young man also killed his grandmother, police said shortly afterwards. He carried a large amount of ammunition with him. However, the motives for the brutal bloodshed have not yet been clarified. Together with the two shot dead adults and the killer, there are a total of 21 victims.

The Yuwaldi shooting is the bloodiest murder in a school in Texas history, according to the AP. The town, located 83 miles from San Antonio, has about 16,000 residents and 600 children attend the school.

Mass killings in the United States are common because of the easy access of the population to firearms, but according to statistics, violence has increased since the pandemic. In 2020, 4,300 young Americans died from gunshot wounds, according to data. Since the beginning of the year, this is the 30th shooting in a school where children from first to 12th grade study. 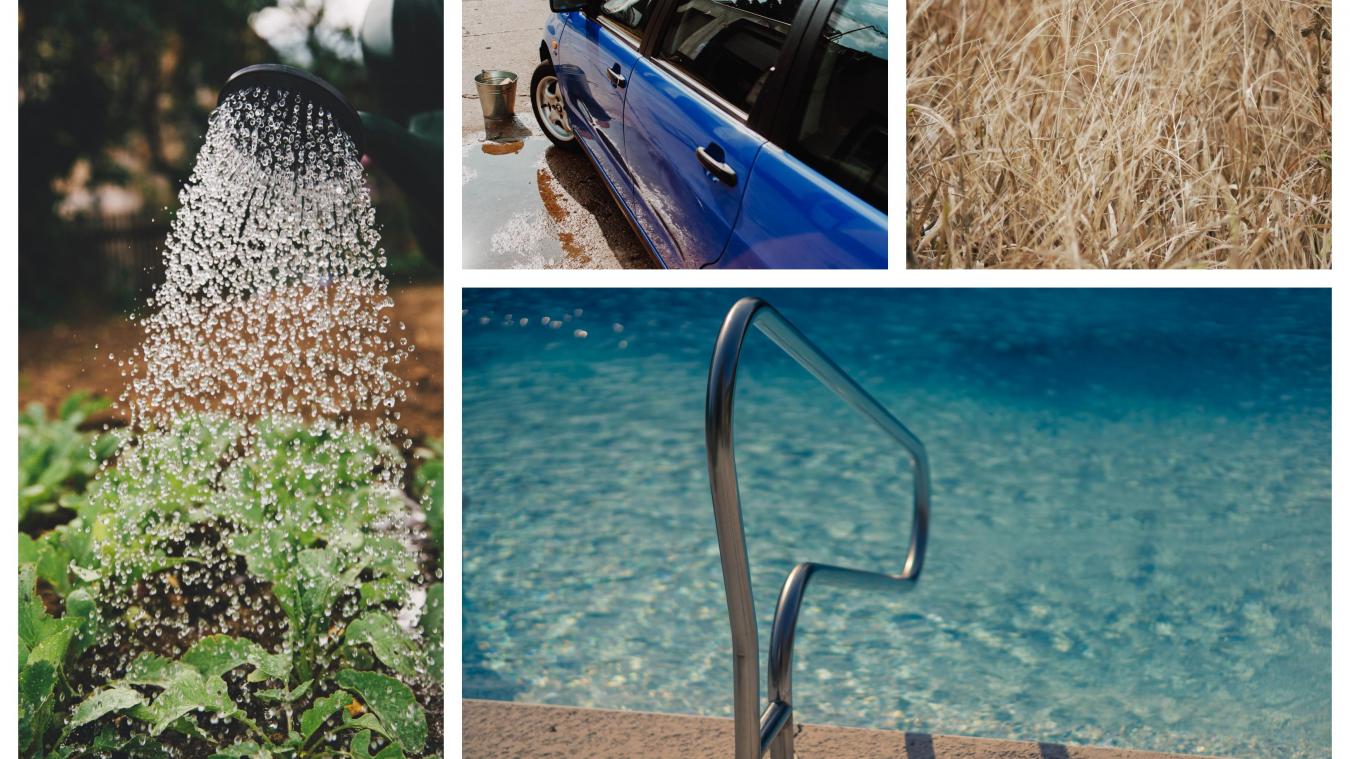 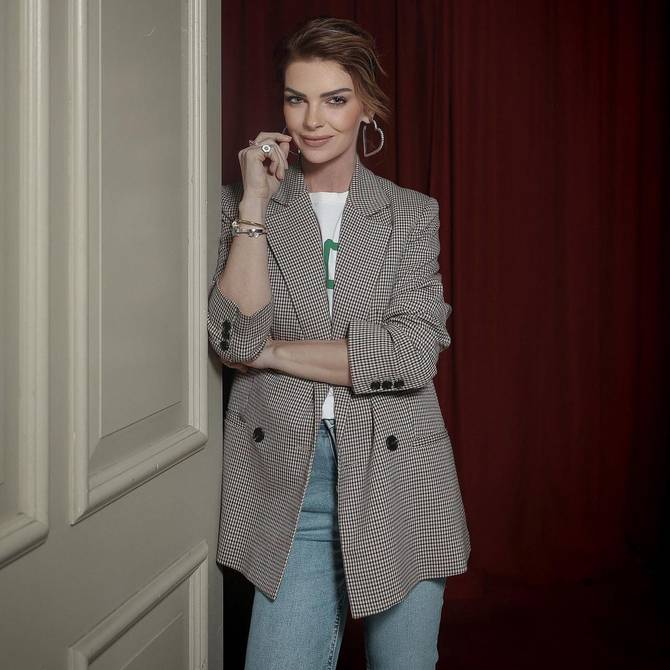 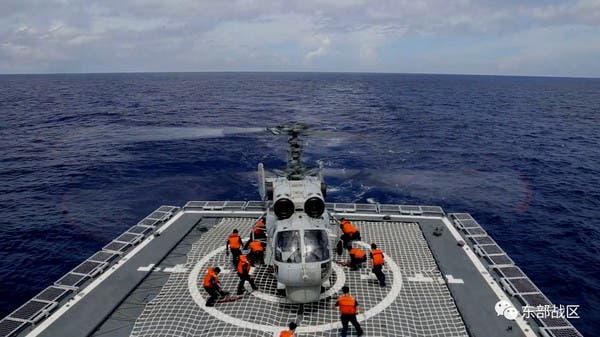 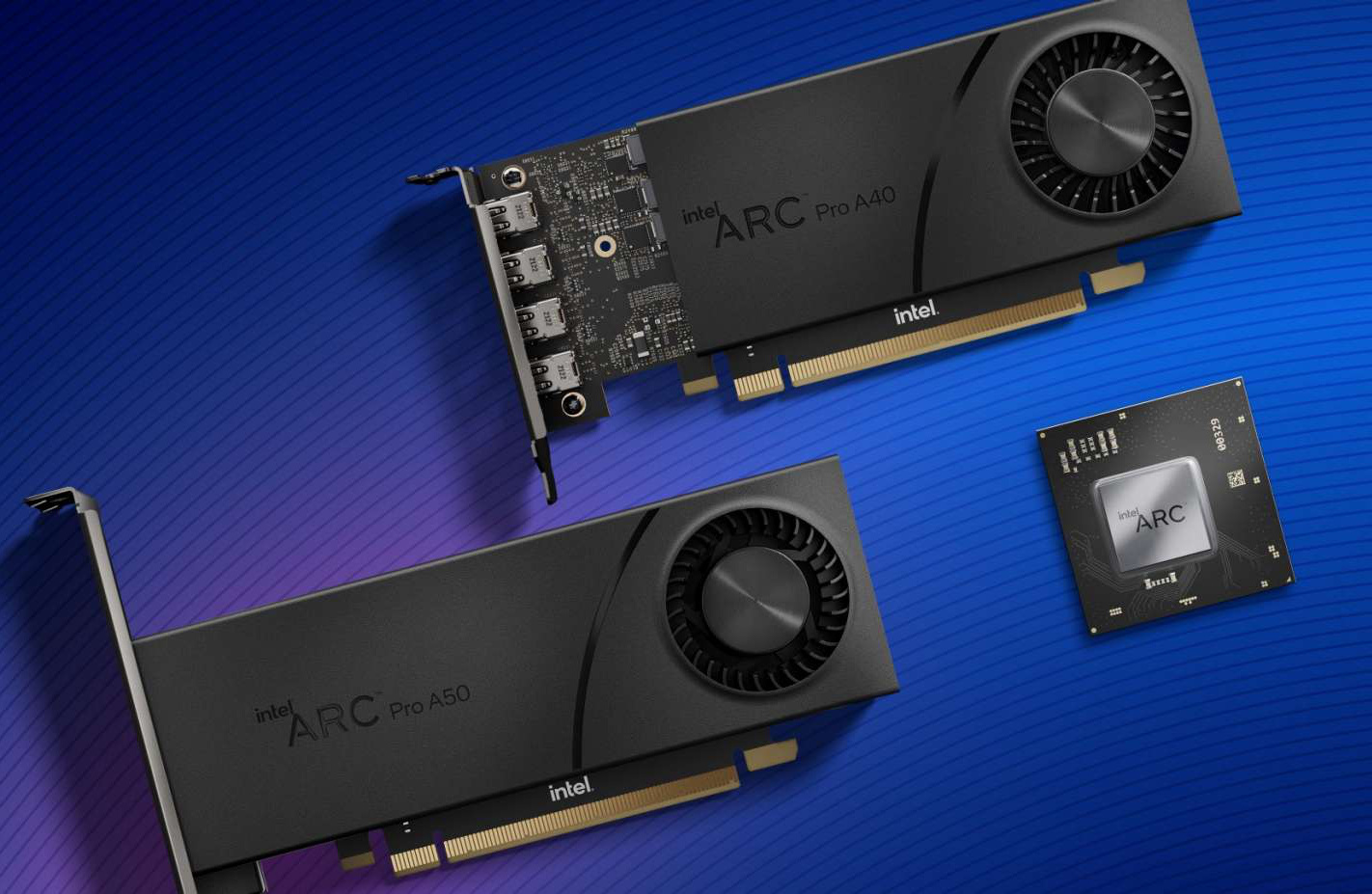 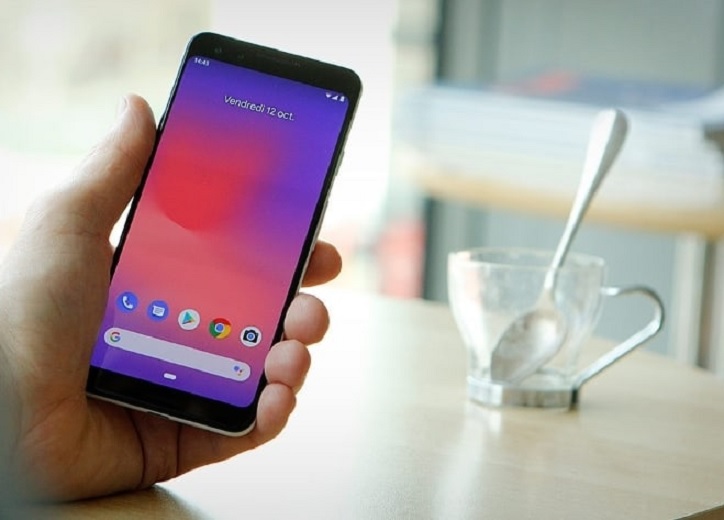 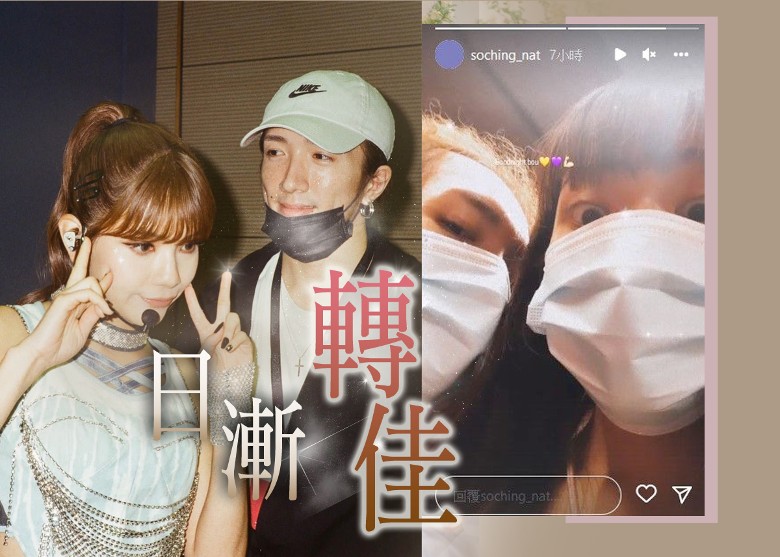 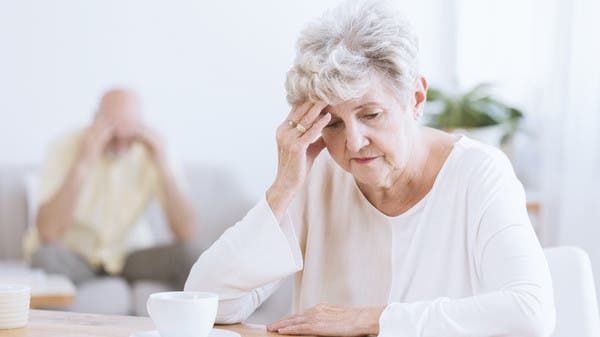