Caracas, September 29, 2022 (PAHO / WHO) .- Fifteen thousand doses of human rabies vaccines have arrived in the country as part of the technical cooperation between the Ministry of People’s Power for Health and the Pan-American Health Organization.

The vaccines were donated by the Peruvian government and PAHO organized the logistics for their transfer, from the moment they were shipped to Peru, to their dispatch to Maiquetía airport and their subsequent mobilization to the central epidemiology warehouse MPPS, located in Las Adjuntas, in the Capital District.

PAHO was also responsible for quality control and verifying that the cold chain was maintained throughout the process until its final storage in cellars with temperatures between 5 and 8 degrees Celsius.

These doses will serve five thousand people, and are added to the two thousand doses that arrived in the country at the end of June from Brazil and which were managed by the Pan American Center for Foot and Mouth Disease and Veterinary Public Health (PANAFTOSA / SPV), a PAHO science center that deals with zoonoses, diseases transmissible from vertebrate animals to humans.

These vaccines will allow preventive action against rabies in those workers who carry out activities that make them more likely to contract this disease and who also live in high-risk areas, mainly Zulia and some regions of Mérida and the coast of Aragua.

PAHO is currently working on the arrival of another batch of rabies vaccines to be applied to dogs and cats, which are the most common animals that transmit rabies. The arrival of supplies for the diagnosis of this disease is also being processed.

This Wednesday, September 28, was celebrated the world day against rabies, a disease caused by a virus that affects all mammals and is transmitted through contact with infected saliva through bites or scratches. The disease is present worldwide, affects more than 150 countries and is responsible for approximately 60,000 human deaths each year.

The dog is the leading source of human death from rabies, accounting for up to approximately 99% of all transmissions of rabies to humans. Transmission through bat bites is also common on the coasts of the state of Aragua.

The serious thing about this disease is that once the clinical symptoms appear it is practically fatal in all cases, but with the vaccine it can be prevented even after the bite and before the symptoms appear.

40% of people bitten by an animal suspected of rabies are children under the age of 15, and in these cases, immediate and thorough washing of the wound with soap and water is essential to save lives. Four out of five rabies cases occur in rural areas, often affecting the most disadvantaged populations.

In the region of the Americas, PAHO / WHO, through PANAFTOSA / SPV, is responsible for coordinating the Regional Program for the Elimination of Human Rabies Transmitted by Dogs, providing technical cooperation to all countries in this region since the year 1983.

The World Health Organization leads the “Unite Against Rabies” group, whose goal is that by 2030 there will be no human deaths from this disease. 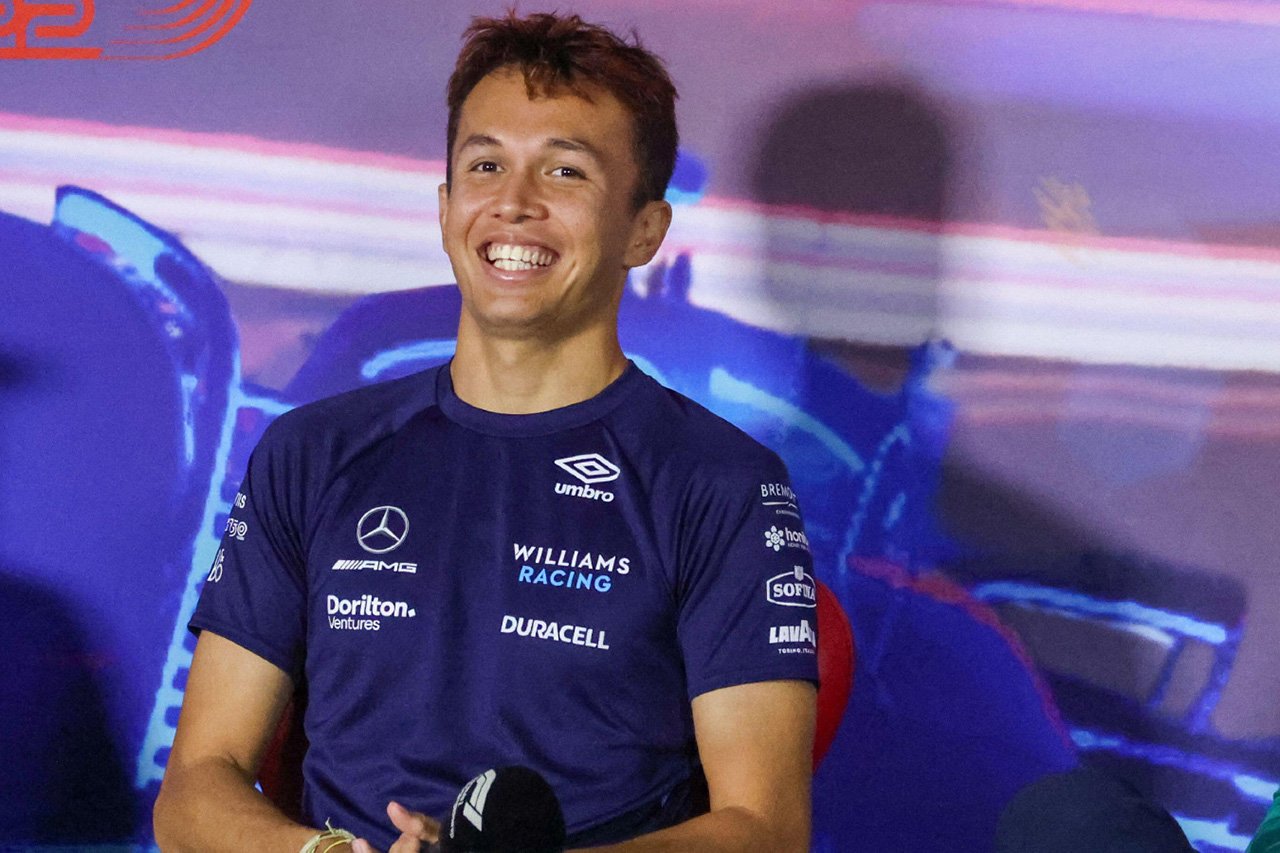 Police invite supporters of the Moroccan football team to leave the center of Rotterdam and go home: “The party is over” 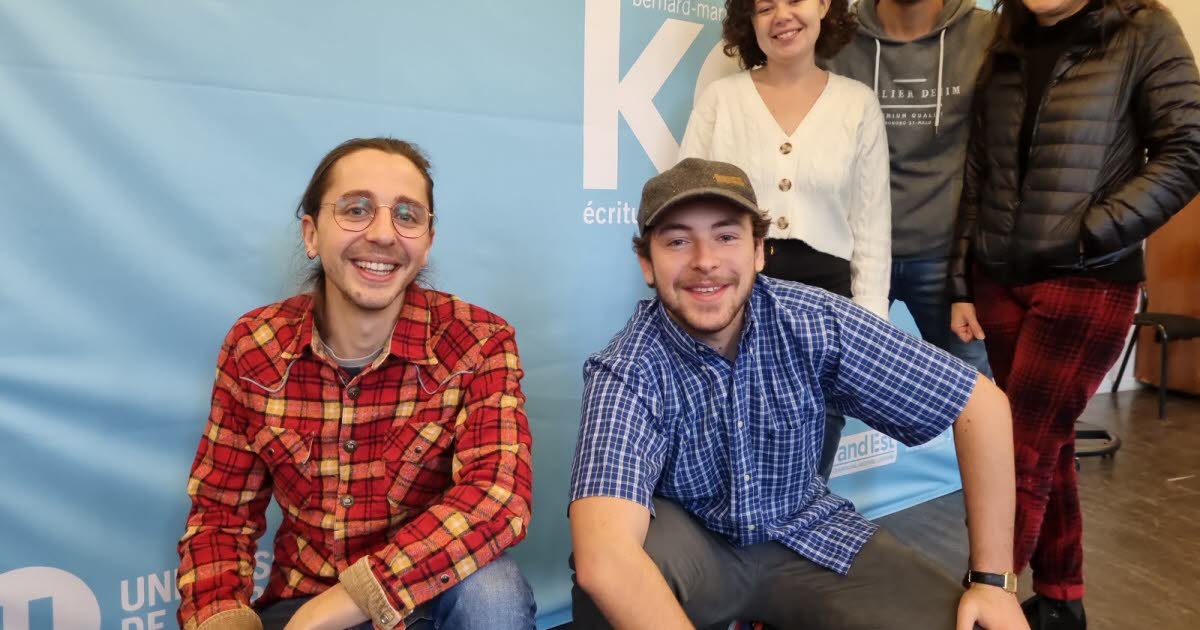 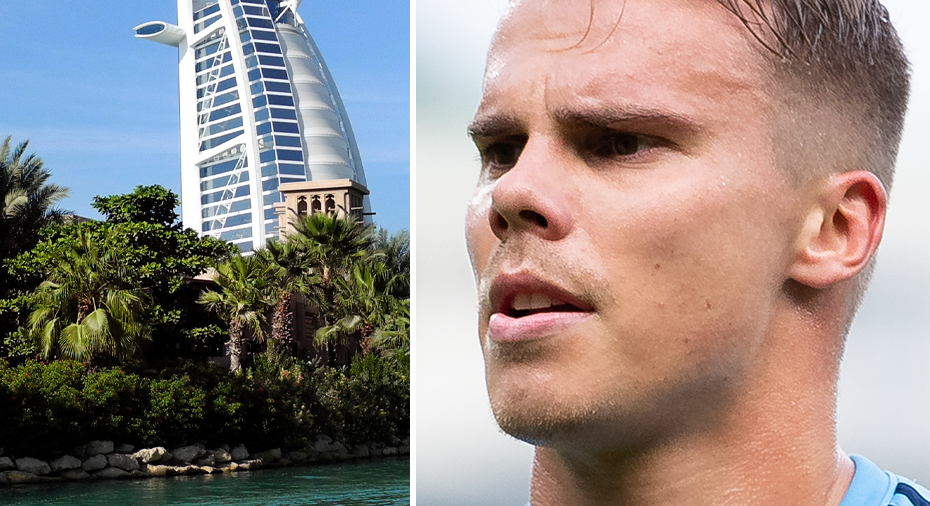 Andersson received national team notification after ‘relaxing on the beach’

Police invite supporters of the Moroccan football team to leave the center of Rotterdam and go home: “The party is over”

Andersson received national team notification after ‘relaxing on the beach’