Led 0-3, the Nuggets and their MVP received the Suns last night to avoid the famous sweep. Did Colorado players avoid the Cancun ticket? We tell you that right now.

Mike Malone had announced the color: out of the question to take the sweep on his own floor. In an attempt to break the bad streak, a completely overhauled backcourt with entries from Monte Morris and Will Barton. Despite a good start to the game of the first lieutenant of the Joker, it is Phoenix who takes the lead with a rough defense and a Devin Booker who sanctions on the other side of the floor. Michael Porter Jr is totally padlocked and it is therefore still up to the MVP to do all the work to allow his people to stay in the wake. Jokic makes his match but the opposing collective, masterfully led by Chris Paul, is simply too complete. As the locals fail to close the gap, tension begins to rise in the ranks and the local hero brings out his darkest face at us at the worst possible times. Sanctioned for a gratuitous and violent blow (which could have poked the nose at Cameron Payne), the Serbian therefore leaves his friends to fight alone when there was only eight points difference and still a full quarter-time to to play. The mission seemed complicated, it now seems impossible without the Colorado star. However, the players of Mike Malone will let go of the horses until the end in order to try a comeback but they will fall on a bone and not the least: CP3.

Beep up to the entire Suns team and there would be a lot to say about each one but how not to bow down to Point God? 36 years old, all his teeth and yet another masterful performance to lead Phoenix to its first Conference Final in 11 eleven years! 37 points, 7 assists at 14/19 and a perfect 9/9 on the line. By the way, he ends the series with 41 assists in four games for only five lost balls. Small record point: he tied Kareem Abdul-Jabbar for the points record by a player of 36 years or older without a single three points scored ! Just amazing. In its comfort all evening, CP Fruit delighted by its choices, always managing to find its preferential spot on the right with a small turnaround to conclude. Denver pushed hard to come back in the last minutes but Chris Paul remains the king of money time and it is again he who closes the shop on several reconciliations. Long criticized on his contract, the former Rockets continues to prove that he gets better with the years, making himself more indispensable than ever for the young band of Monty Williams. Sixteen years after his arrival in the League, CP3 offers itself a golden opportunity to play its first NBA finals. Only four games to win and he will be able to taste what he has never experienced in the tunic of the Hornets, Clippers, Rockets or Thunder. Who would have thought this sentence possible a few months ago?

The Suns have finished the job in Colorado and they sign by the same a seventh consecutive victory in the 2021 Playoffs. Too strong, too complete, too well managed, Phoenix will now be able to rest quietly and let the Jazz and the Clippers s ‘kill and tire. For Denver, on the other hand, it’s vacation time and rest will undoubtedly do a lot of good after a trying season that has been marked by injuries. 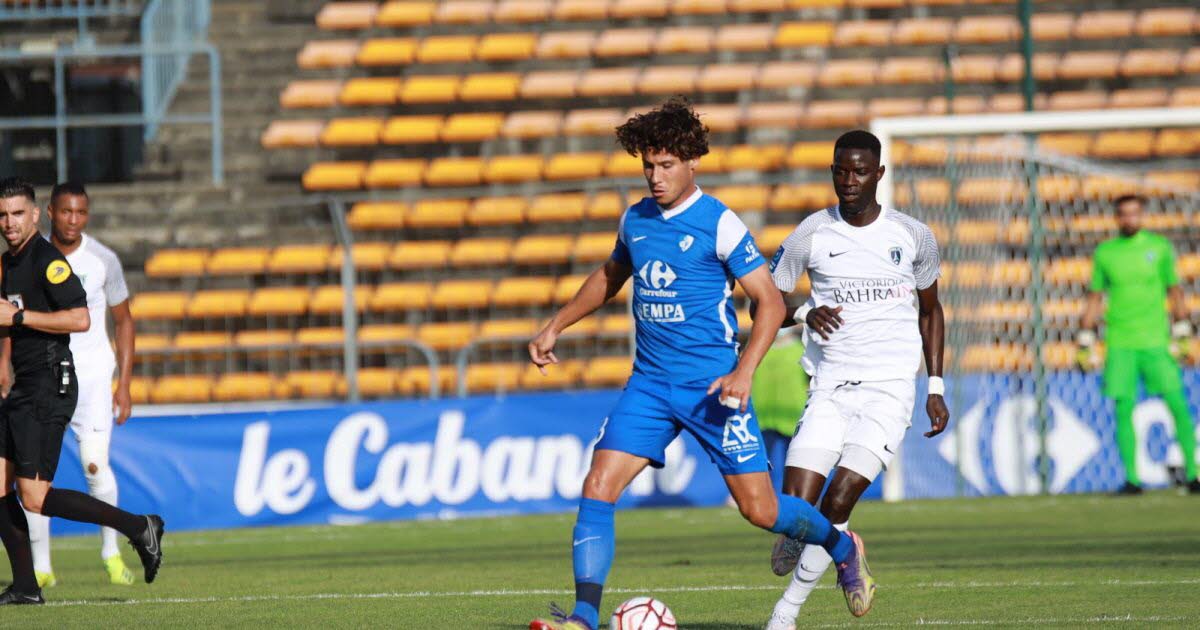 Olga Moreno, from winning ‘Survivors’ to cracking on television among a lot of criticism