She survived two world wars and in January she also got Covid 19. Maria Burger has now celebrated her 107th birthday. Reason enough to celebrate the resident of the Seniorenschlössl care facility in the Danube city.

Maria Burger is happy and wishes “nothing” for her birthday, which she celebrates with a small group of carers, friend Grete and daughter Ilse. The jubilee can look back on a fulfilled life: She was born on February 17, 1914 in Villach, moved to Vienna at the age of 17, worked as a housemaid for a family, met her husband Alois in the Prater and married in 1934.

Maria Burger celebrated her 107th birthday on Wednesday. The sprightly pensioner was infected with the corona virus in January and survived the disease well.

During the Second World War, Maria Burger worked as a postman. “It took place even though there was an air raid. She was always there for others, never for herself, she really sacrificed herself, ”says daughter Ilse, herself 74 years old.

Maria Burger’s marriage lasted sixty years. She cared for her husband, who had suffered multiple strokes, for a total of 15 years. “It’s a shame that he died at such a time,” says the jubilee. Her husband was 80 years old.

Maria Burger is proud of her large family: She has two children, two grandchildren, three great-grandchildren and five great-great-grandchildren. She only moved to the Seniorenschlössl when she was 101 – and is still there at every celebration. But this year she tested positive for the corona virus at the beginning of January. “This is madness. She didn’t have any symptoms, that’s incredible, ”says her daughter.

Flowers and cake from the city of Vienna

The City of Vienna congratulated the 107th birthday with flowers and 400 euros. The messenger was her friend Margarete Pelikan. The senior representative of the Donaustadt and former SPÖ district councilor also brought her favorite chocolate with her. 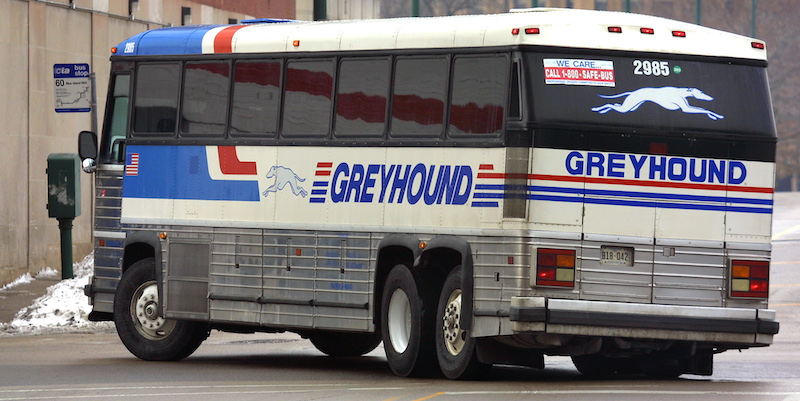 Flixbus has acquired Greyhound, the largest bus company in the United States 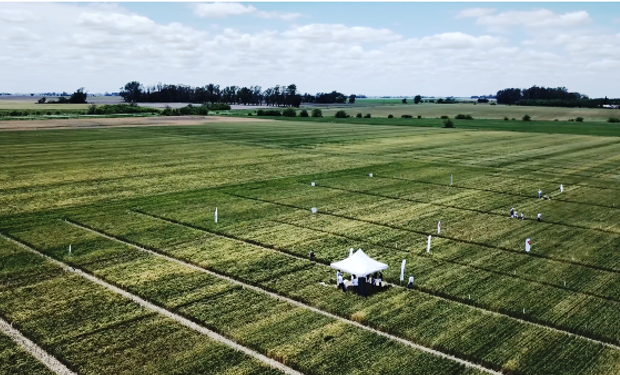 A new edition of Expo Nexo Lares arrives in Pergamino: the field appointment to improve production 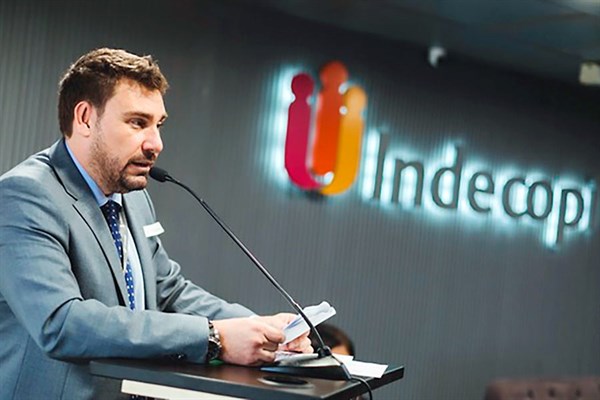 Indecopi sends information on courtroom members to the Comptroller | News