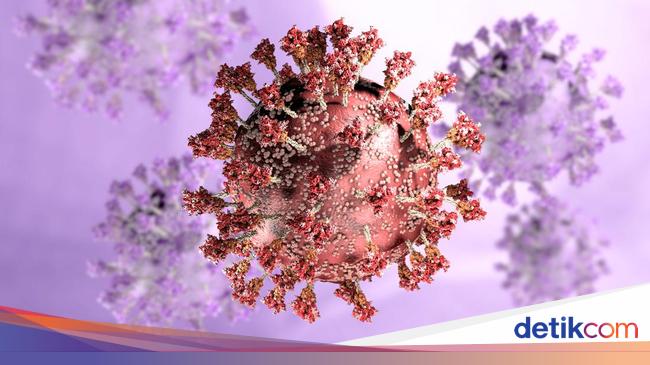 From COVID-1 pandemic hit, SARS-Cov-2, the virus that causes COVID-19, is a major concern for people around the world. Unfortunately, virus it is a common part of life and affects all plants, animals and even insects.

The exact origin of each virus is unknown. They have been around for millions of years and are constantly evolving. Some viruses are not that dangerous, but there are also those that cause the loss of countless lives.

From ancient times to the next generations, the virus will still exist. Here are the 10 oldest known viruses in the world.

The scientists were able to isolate three nearly complete genomes from a previously unknown virus of the Chrysoviridae family that infects plants and fungi. The new virus has been dubbed Zea mays Chrysovirus 1 (ZMCV1).

Rabies is a very dangerous disease and causes inflammation of the brain in humans and other mammals. This disease is caused by rabies lyssavirus (formerly called rabies virus) and is usually transmitted through the saliva of animals.

Globally, dog bites are the most common source of rabies, but bat bites are a common cause of rabies in America. All virus Surviving rabies appears to have evolved over the past 1,500 years.

The first credible evidence of the disease comes from 3,000-year-old Egyptian mummies. There are also several medical writings mentioning a smallpox-like disease from ancient India (c. 1500 BC) and China (c. 1122 BC).

For several millennia, smallpox has plagued mankind with periodic epidemics around the world. However, thanks to vigorous vaccination efforts, smallpox was eradicated in 1980. Since then, it has been claimed that there have been no more cases of naturally occurring smallpox.

Even if there aren’t any more virus The naturally occurring Variola that causes smallpox, there are two places where Variola virus is officially stored and managed under the supervision of WHO: the Centers for Disease Control and Prevention in Atlanta, Georgia, and the State Research Center of Virology and Biotechnology (VECTOR Institute) in Koltsovo, Russia.

Hepatitis B has been infecting humans for at least 7,000 years. In 2018, scientists found DNA fragments of a virus that infected the liver of a young man living in central Germany.

While the sequenced hepatitis B strain is no longer present in humans, there is a similar hepatitis B virus that infects modern day chimpanzees and gorillas in Africa.

In 2014, news broke that a 30,000-year-old virus had been revived by scientists in France. Thankfully, the virus, dubbed Pithovirus sibericum, only infects single-celled amoebae.

The pithovirus was recovered from the Siberian permafrost and is still alive, meaning it can still infect, even thousands of years later. Currently, Pithovirus sibericum is virus the oldest to awaken from dormancy and remain infectious.

According to the scientists, the implications of Pithovirus sibericum remaining infectious could serve as a warning that other ancient microbes and viruses that infect humans and animals may be lurking in the world’s rapidly melting permafrost.

Next: Other viruses are millions of years old 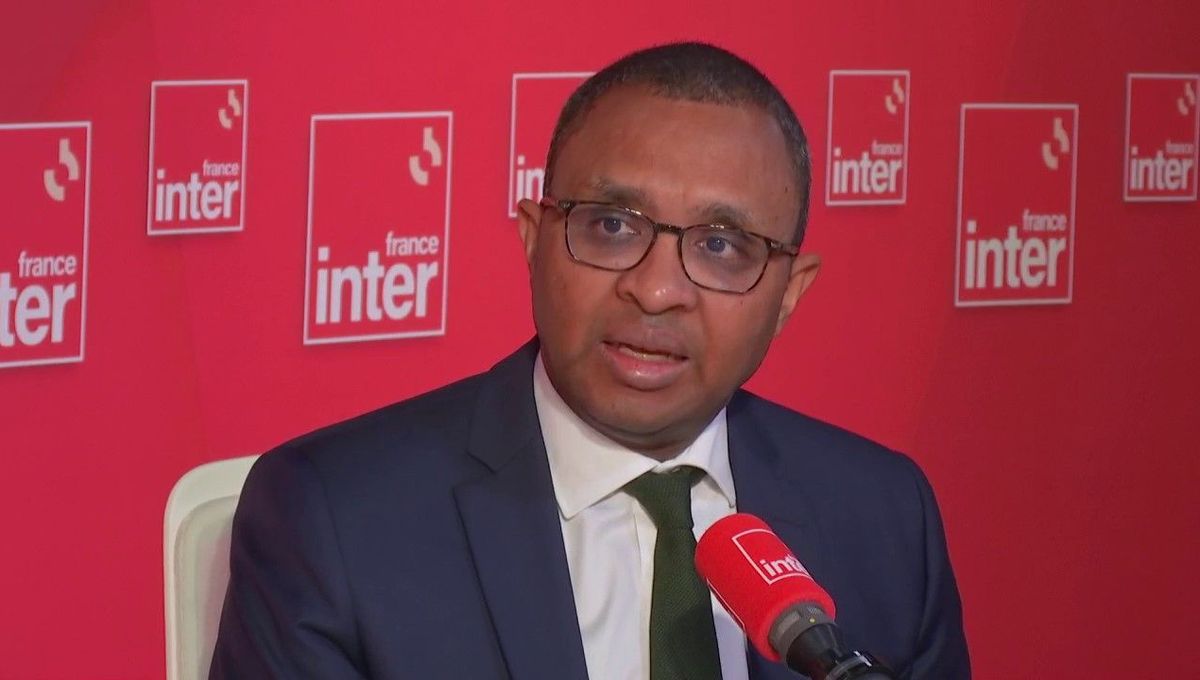 “There is fatigue linked to the teaching professions”, recognizes Pap Ndiaye 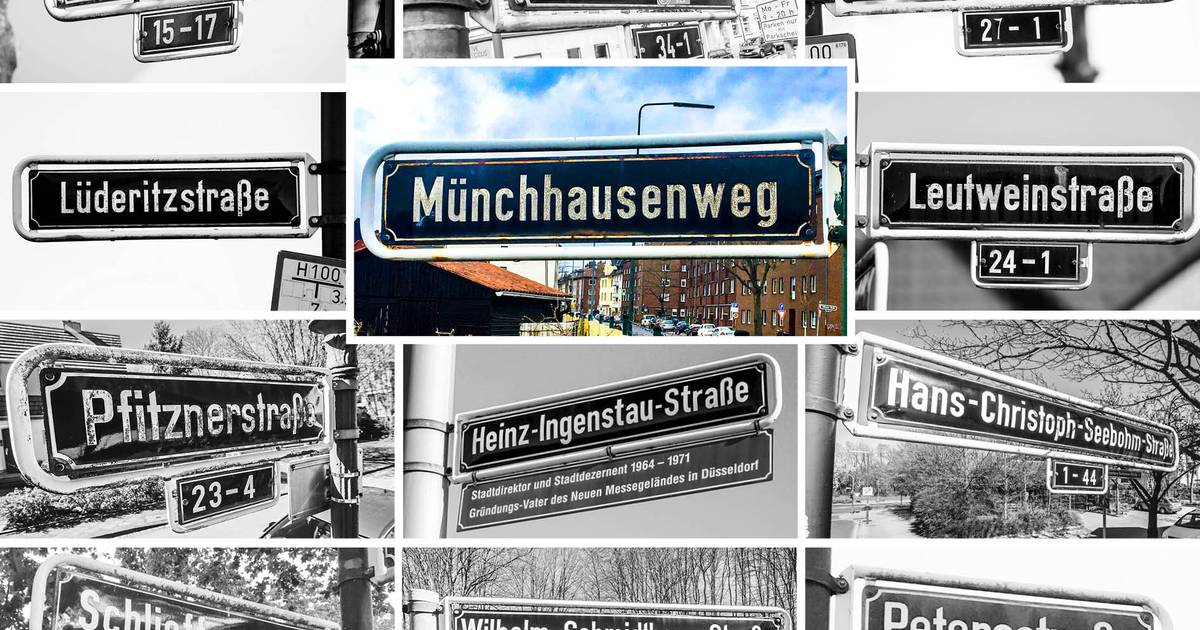 Renaming of Düsseldorf streets: the city bears the costs

Avatar 2: box office results & earnings up to date – will the film break the record of part 1?

Scandal at Juve: Now Cristiano Ronaldo is also being questioned 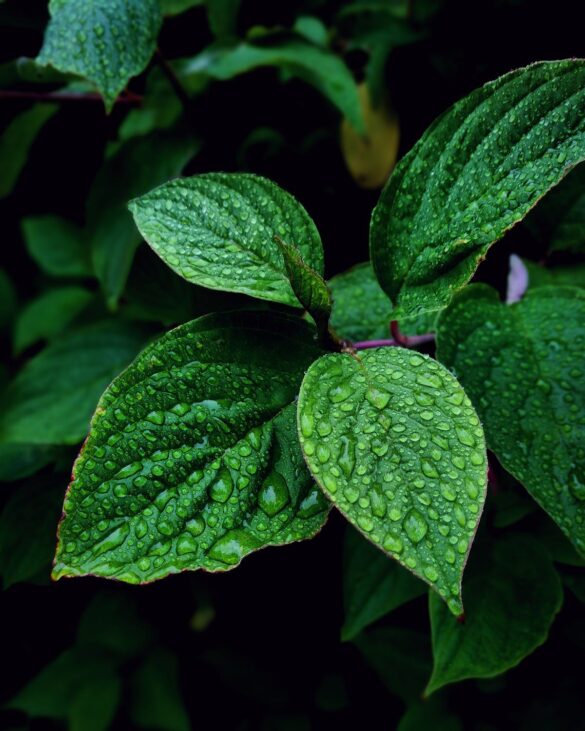 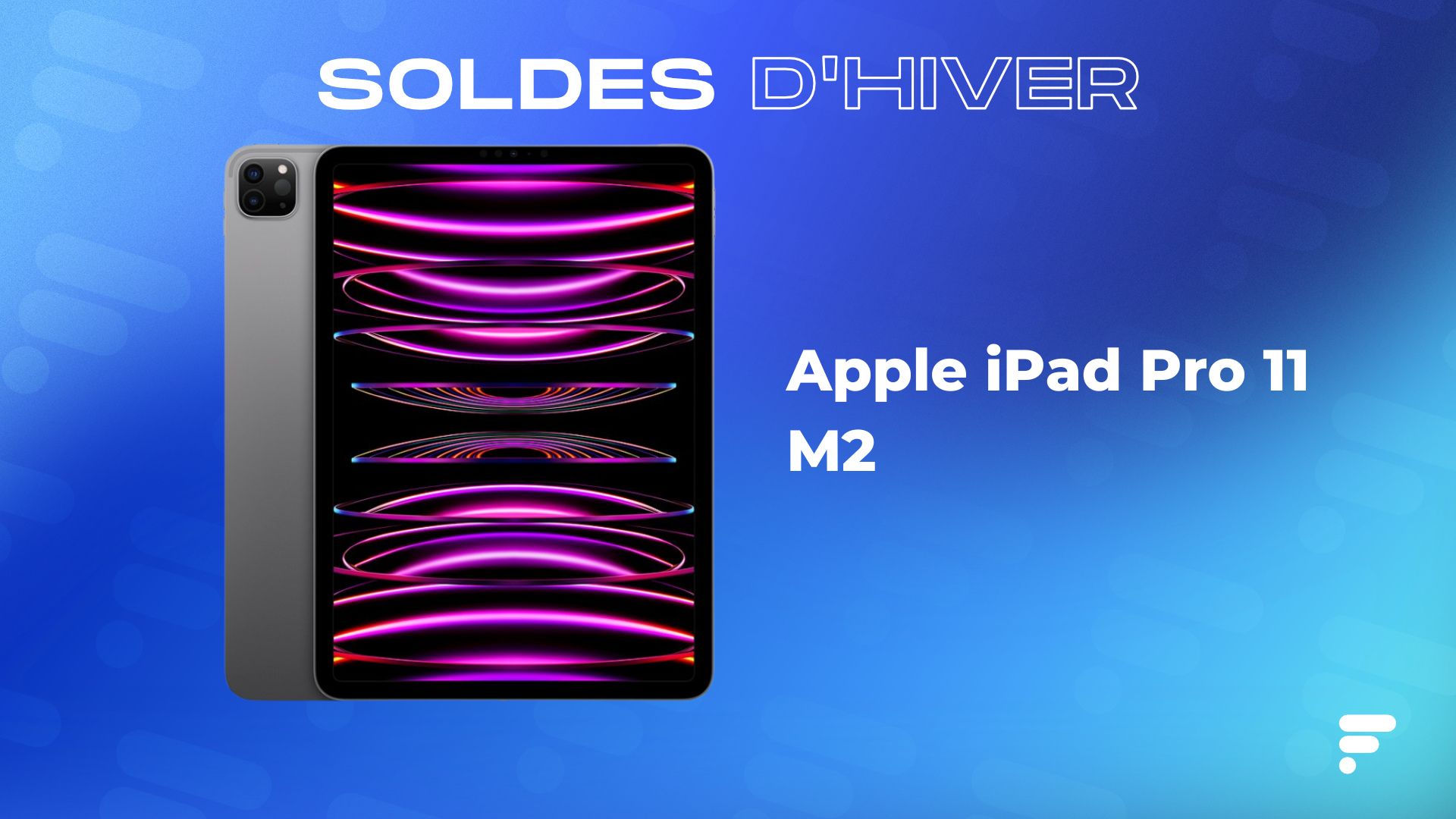 5,212 cases of child endangerment in Baden-Württemberg in 2021 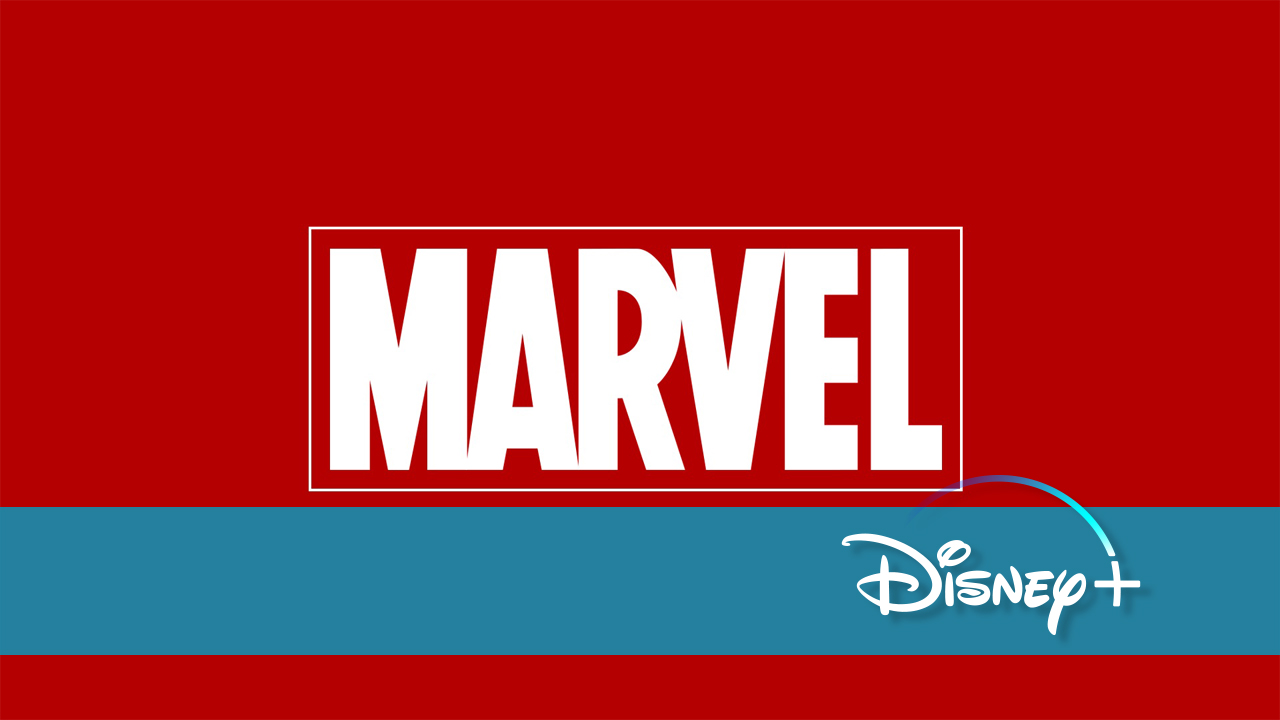 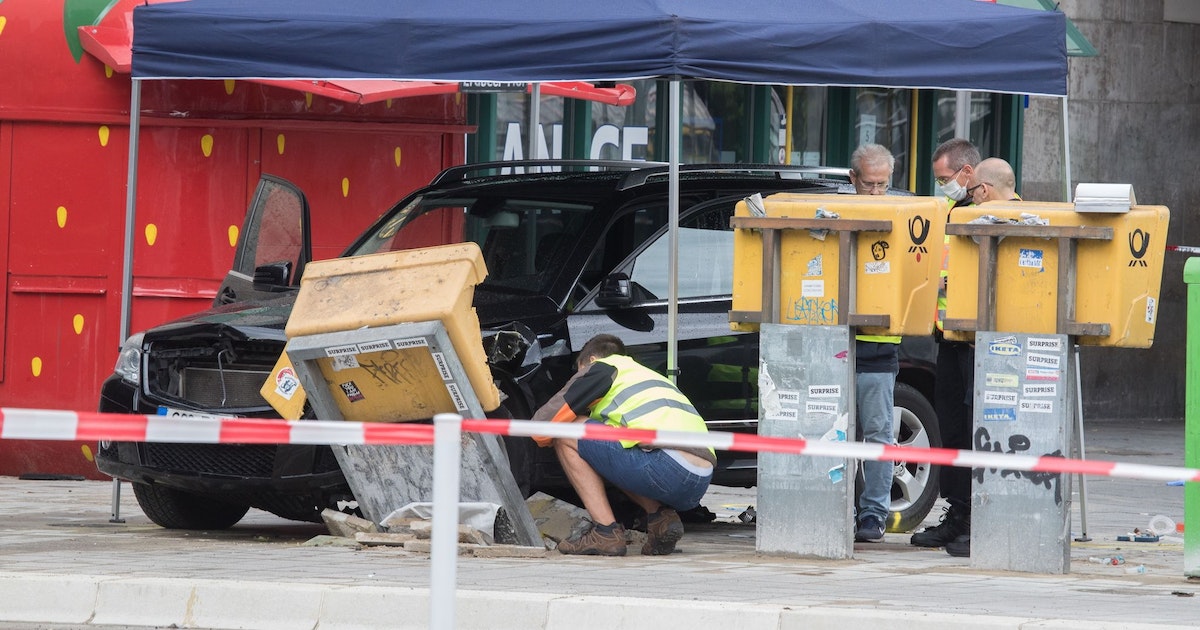 SUV driver crashed into three homeless people. Now there was a blatant reunion in court

“There is fatigue linked to the teaching professions”, recognizes Pap Ndiaye

Renaming of Düsseldorf streets: the city bears the costs

Avatar 2: box office results & earnings up to date – will the film break the record of part 1?

Scandal at Juve: Now Cristiano Ronaldo is also being questioned