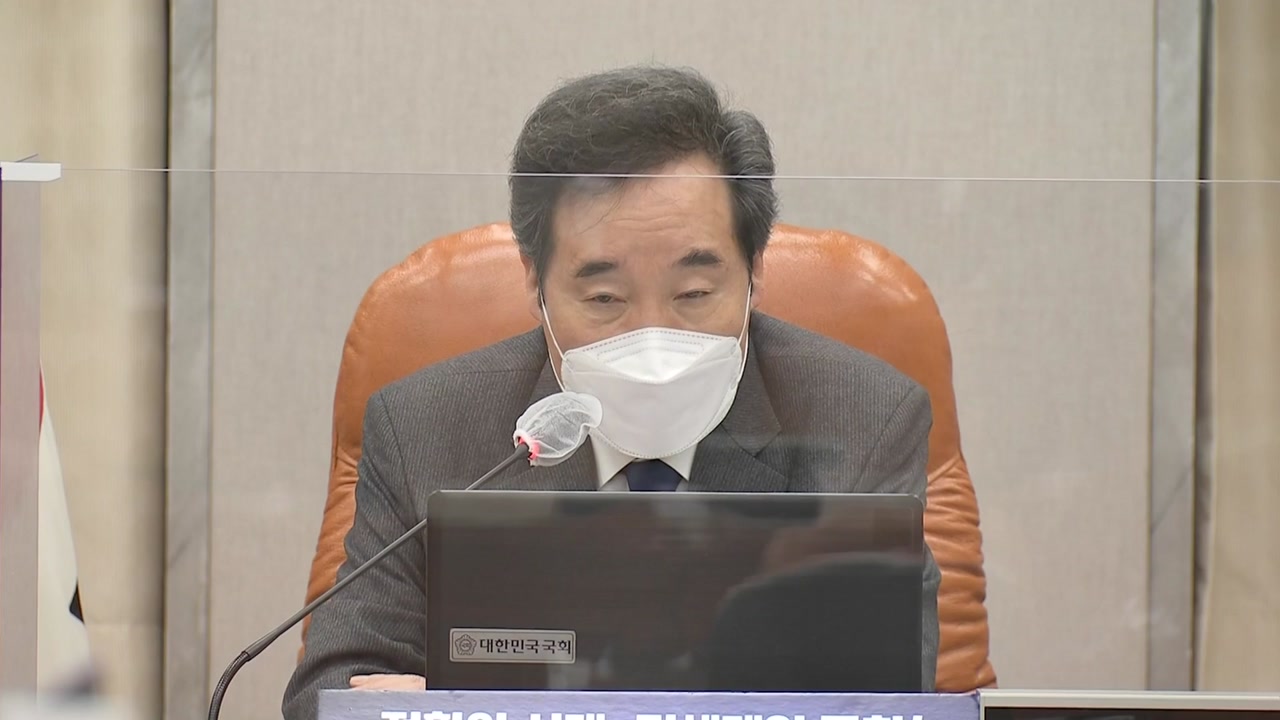 In addition, the Democratic Party emphasized that it will deal with the severe disaster corporate punishment law within this extraordinary session of the National Assembly.

At related meetings, controversy continued over issues, and the key is how to reconcile differences of opinions within and outside the political sphere as well as within the Democratic Party.

This is reporter Lee Kyung-guk.

The General Assembly of the Policy Council was held to discuss the Severe Disaster Punishment Act, which strengthens employer responsibility and punishment for’industrial accidents’.

First of all, the Democratic Party expressed a clear will to legislate, saying that the damage caused by the major accidents is continuing.

It is a policy to make the submitted bills as “alternatives” and process them in the extraordinary National Assembly, which will continue until the 8th of next month.

In the actual meeting, there were unlimited discussions for over two hours over the 17 issues organized internally.

In particular, controversy continued over the provisions of punishment for public officials and the application of multi-use businesses, but could not conclude, and decided to leave the discussion to the standing committee in charge and the policy committee.

The Justice Party, which has urged the bill to be processed within the year, is very worried.

Park Eun-mi, who has been fasting with the victim’s family for a week, visited the conference hall and appealed for prompt processing.

In addition, he emphasized the passage of the original bill again, saying that the contents of the bill should not be retreated.

Half a year after the first bill was introduced, the debate began in earnest.

In addition to the backlash from the business world, as well as disagreements throughout the political world, we are interested in what the bill contains and what will cross the threshold of the National Assembly.