African swine fever (ASF) wide area fence
Establishment of Gyeonggi-Gangwon border area to block ASF virus
The entrance to the village and rivers are cut off everywhere.
“A quarantine system should be established to block access around pig farms”

The government announced today (14th) that it will significantly strengthen the quarantine measures against African swine fever and ASF.

The core of the government’s countermeasures so far has been the wide-area fence installed in the border area between Gangwon and Gyeonggi Province.

The length alone reaches a whopping 1,200km, and the virus continues to travel south through wild boars, and it is said that it is not effective in the field.

This is a 1.5m high wide area fence installed by the Ministry of Environment in the border area between Gyeonggi and Gangwon.

Fences were installed everywhere in areas where African swine fever and ASF-infected wild boars were confirmed.

However, the entrance to the village, as well as rivers, bridges, and buildings are cut off everywhere.

This is a wide area fence installed to prevent the movement of wild boars.

However, the hole is open so that wild boars can come and go at any time, and it is also connected to a passageway where people go.

Even in places where wild boar movements are difficult because they are in contact with the river, fences are installed like this.

The reason for the fence was to prevent people from accessing the wild boar habitat and to prevent wild boars from descending into private houses.

However, for convenience of construction, most of them were installed along the road.

One side was blocked by a river and the other side by a road, so even places where wild boars could not be moved were placed as if they were bored.

When wild boars infected with the ASF virus are found, re-fences under them are repeated, and the length is as much as 1,200 km.

The cost was 96 billion won.

It is pointed out that rather than recklessly striking a fence, it is necessary to block access around pig farms and establish a quarantine system.

However, the Ministry of Environment is continuing its work, saying that there is no way to do anything about it.

Even if it is blocked with wire mesh, the virus spreads rapidly to the south, and criticism is being made for the wartime administration of 100 billion won at the border area.

This is YTN Sungwook Hong.

Curfew from 6pm to 6am looms in France | Abroad

here is the new Faculty of Medicine in Unisalento 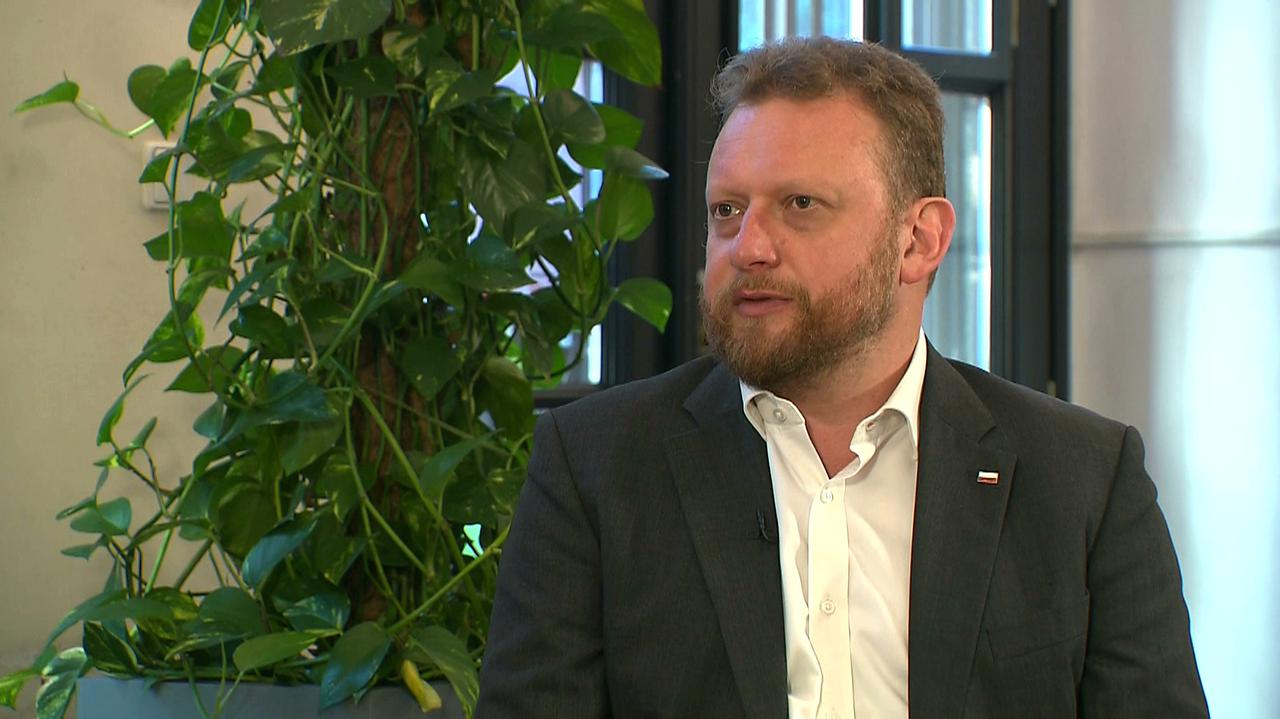 Coronavirus in Poland. Free flu vaccines for all medics – an announcement by Łukasz Szumowski

The new head of Škoda met with foreman Povšík, appreciating the work of the unions

The oldest steelmaker Hrňa has to fight for a job. I enjoy it, he admits

Ron Jans: “What have I done?” – Telegraaf.nl 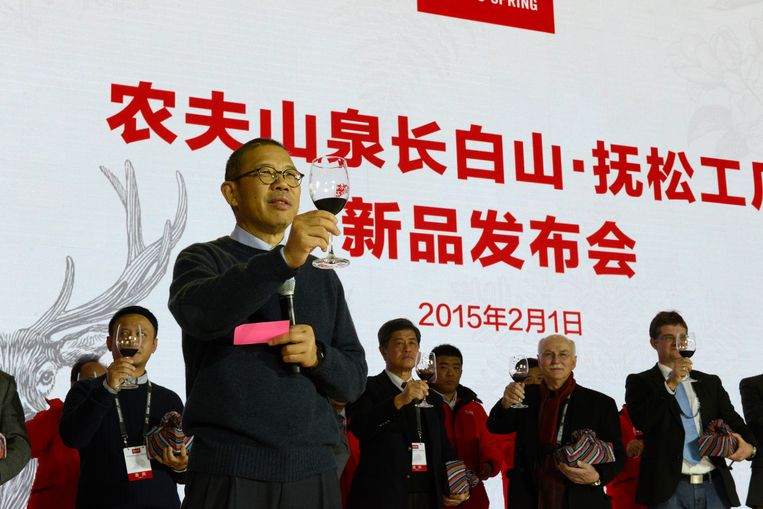