The spread of Corona 19 continues outside the metropolitan area.

There were 47 more confirmed cases from the cohort, or Ulsan Nursing Hospital, which was isolated from the same group.

We will connect reporters to find out more details. Reporter Oh Tae-in!

There were 47 additional confirmed cases related to the Ulsan Yangjiyoyang Hospital where the outbreak occurred?

That’s right. At Yangjiyoyang Hospital in Nam-gu, Ulsan, where the same group was isolated, 47 additional patients, including 38 patients and 9 employees, were added.

Ulsan health authorities said that 38 patients and 9 additional staff, including medical staff, were confirmed in an additional thorough examination conducted at the hospital.

Accordingly, the number of confirmed cases related to this nursing hospital increased to 205.

The quarantine authorities decided to check if there were any problems with quarantine and patient management in the hospital as the number of confirmed patients in the same group quarantined hospitals continued.

Church group infections were also confirmed in Dangjin, Chungnam and Dalseong, Daegu, but has the number of confirmed cases increased?

There were 43 confirmed cases until yesterday, but so far, it is increasing to 64.

The quarantine authorities are tense as pattern judgments continue at the elderly welfare centers and prayer centers where the epidemiological relationship has been confirmed.

In Daegu, five additional people were tested positive for the Yeongshin Church in Dalseong-gun.

Read Also:  They said how much 4 popular brands of used cars will go up in price

The confirmed cases related to Youngshin Church continued in Gyeongbuk.

In Gyeongsan, which is in contact with Daegu, three additional people who have contacted a confirmed patient related to the Youngshin Church were confirmed.

Gangneung City, Gangwon, where a group infection occurred in connection with other lectures at the Cultural Center went into diagnostic tests for all citizens, right?

Gangneung City has increased social distancing to 2.5 steps since the 11th.

In addition, for the first time in the country, more than 200,000 citizens were tested for diagnosis.

As of 4 PM yesterday, more than 500 citizens were tested.

Two people have been confirmed since the test began.

Two confirmed people were confirmed to live in different regions.

Gyeongnam Miryang Hospital also went to the same group quarantine? Please tell me the news of the Gyeongnam region.

In Gyeongnam, Yun Hospital in Miryang entered the same group quarantine for two weeks from yesterday.

This is a measure taken as 7 people, including medical staff, have been confirmed since the 11th and related confirmed cases continued to appear.

Outpatient care is discontinued, and only emergency rooms, inpatient wards, and dialysis rooms are limited.

Currently, there are about 70 inpatients, and about 200 staff including medical staff remain in the hospital.

The quarantine authorities are fully inspecting over 1,700 people including Yun Hospital patients, staff, and visitors.

In Jeonbuk, the number of confirmed cases increased by 11.

Read Also:  On the Mes the government vaffa day is consumed. Rags fly between Pd and 5Stelle - Il Tempo

A total of 24 confirmed cases were added to Hyundai Motor Company’s Jeonju plant, where a group infection was confirmed. 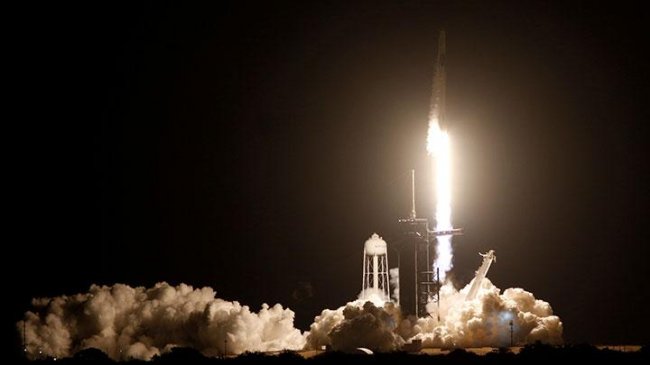 For pregnant women .. Eat spinach in this healthy way

Rachel (12) from Ghent died in the living room of virus: ‘Our family is still not tested’ – AD.nl

Governor sees New York at the height of the crisis