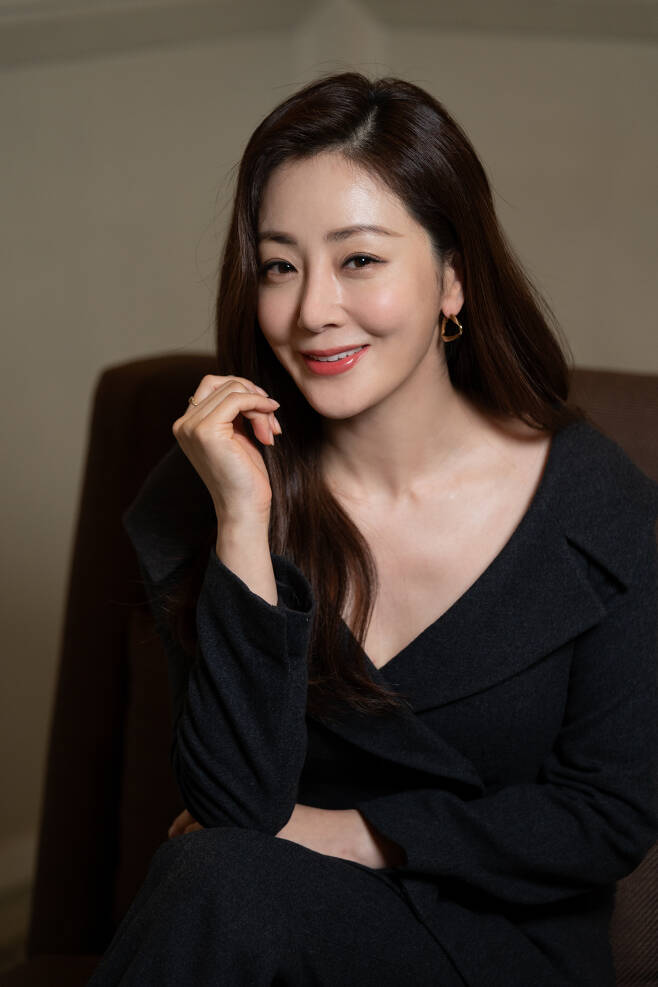 Oh Na-ra (48), a popular actress who has dominated the stage, drama, entertainment and even the screen, confessed: “I am concerned about image consumption.”

In a recent interview with ‘Apkkoojeong’ (director Im Jin-soon) in a cafe in Samcheong-dong, Oh Na-ra said, “There is something I worry about the most these days.

I’m concerned that my image as an actor is being over-worn.

He said, “I’m not into entertainment much, but while I was filming ‘Sixth Sense Season 3’, I was exposed frequently, and since I’m appearing a lot these days, I was wondering if I was too consumed that much. I don’t know the line correct. Once I get a question, I’m the type to talk about everything honestly, so I often talk about my lover without hiding it, but I’m also worried that he’s boring for people who see him being too exposed.”

When he said, “I don’t think it’s something to worry about,” Oh Na-ra said, “Because so many people support and love me, I feel a sense of responsibility and the need to do better. As an actor, I want to show a better image and acting. That’s why I worry a lot about this and that,” he confessed honestly.

When asked “Do you want to transform yourself?”, “I’m always open about roles. Any job, any role, excites me. Take the attitude of learning anything. It’s hard every time and through countless crises, but even so, it always helps me after it passes. Through this repeated process, we have gotten this far and will continue to do so in the future.”

Indeed, with his long experience, he has performed more brilliantly than anyone else this year. At the 43rd Blue Dragon Film Awards held on the 25th of last month, she won the Best Supporting Actress award for the film ‘Genreman Romance’ and reached her heyday.

Oh Na-ra recalled that time and said, “It’s really ridiculous. I didn’t even think about it. Even now, when I think about it, my whole body shakes.”

He said: “I lost my memory getting on the podium. As soon as I heard “Jean” from “Genreman Romance” under the stage, I got goosebumps and lost my sense of reality. I was truly grateful to Elder Kim Hye-soo for telling him I deserved the award. When we meet later, I want to say goodbye formally.

“As expected, I don’t think it’s better to be greedy and want something. Rather, I emptied it as much as possible and put it down to see what happened (laughs) Life is so funny and amazing… I don’t think I can see anything in front of me. Seeing how well the actors Jin Seon-kyu and Jung Sang-hoon, whom I always sweated and cheered for on stage, were doing well, I sincerely clapped and cheered for them, but this time I received a warm congratulation from them. I’m really happy.

At the time of the award, Oh Na-ra also attracted attention by conveying her feelings for her lover Kim Do-hoon in her acceptance speech. She said, “When my name was called that day, my boyfriend cried.” “It always happens when something good happens to me. She once again expressed her deep affection for her, saying, ‘The person who always protects and supports me.’

“My boyfriend always told me not to be hard on myself and that if you want to race for a long time, the only thing left in the end is people. When I won the award, they said they cried while watching it in a sundaeguk restaurant. Friends next to my boyfriend rang the golden bell and I was thankful that everyone liked it like it was their job. This is really touching.” (continue in the interview ②) 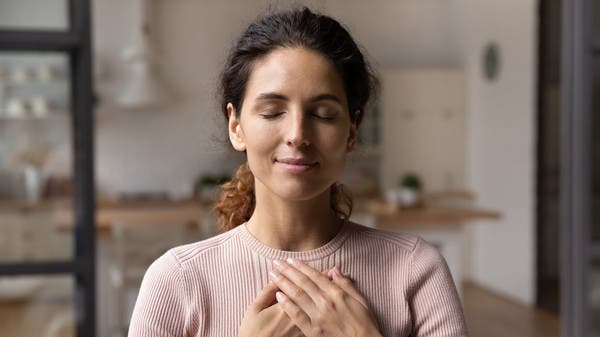 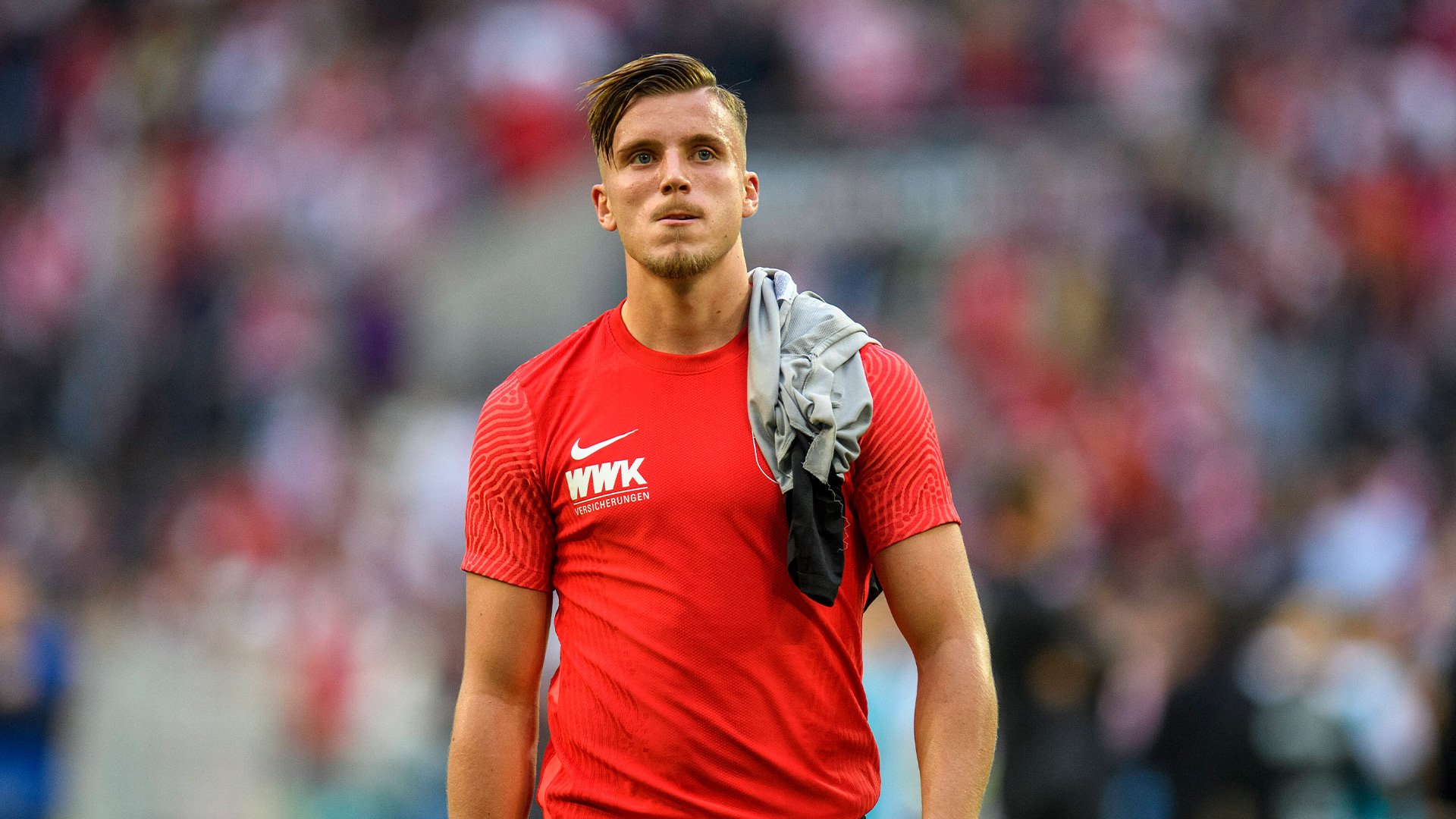 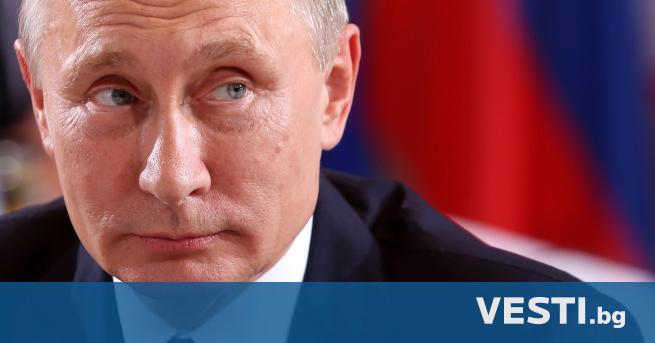 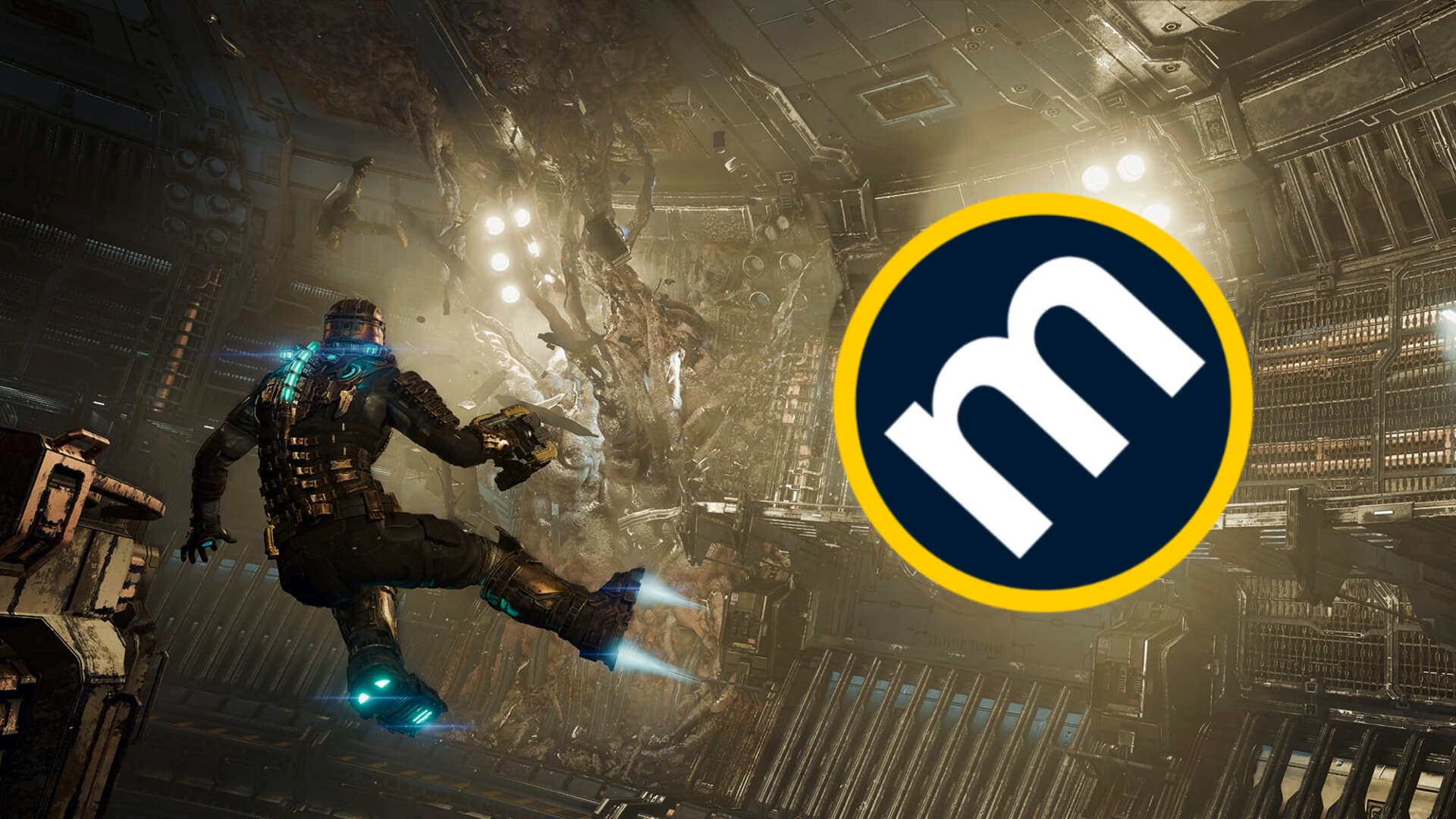 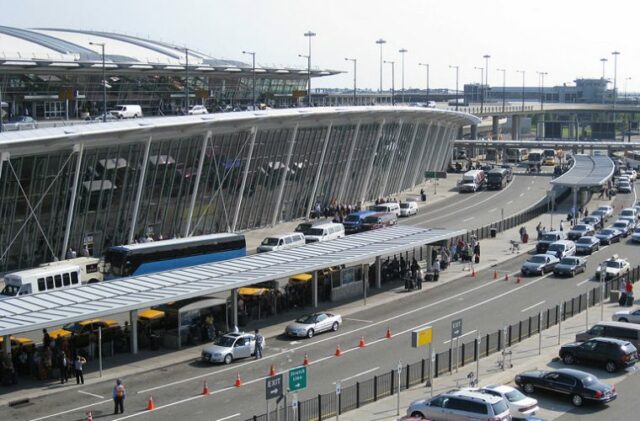 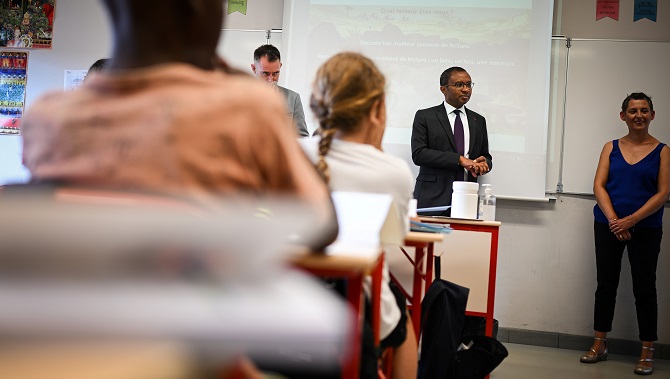