Citizens protest in front of the Southern District Court in Yangcheon-gu, Seoul on the 13th, when the first trial was held against a adoptive parent accused of abusing and killing her 16-month-old adopted daughter, Jeong In-yang. Reporter Park Jong-min

The abuse of Jang Yang, who was accused of abusing Jeong In-i and causing him to die, was revealed again.

On the 13th, when the first trial of his adoptive parents was held, an article titled’Jang is the owner of a kids cafe where Mr. Jang has come frequently’ appeared.

Mr. A, who introduced himself as the operator of the kids cafe that Jung In-i had attended, said, “I am so frustrated at the trial today and my heart hurt so I don’t know where to post it, so I write it first.” It’s too much for me.”

He said that after Jang adopted Jeong In-i, he held an adoption party with his acquaintances. “The party’s protagonist, Jung In, was really far away, and Jang said,’Congratulations on the adoption. Congratulations on becoming our beloved Ahn OO sister.’

At one point, when Jung-in walked and was surprised by an acquaintance, Jang said, “She cries well. If you let it go, it will stop.”

On the 13th, on the 13th, when the first trial of the adoptive parents accused of killing Jung In-i, who was 16 months old, suffered a long-term abuse, in the southern district court of Yangcheon-gu, Seoul, citizens cry when the vehicle that is allegedly riding the mother-in-law of Jeong In-i escapes. She is angry with her. Reporter Park Jong-min

There are more cases of abuse that Mr. A revealed. When Jeong-in fell asleep on the sofa and cried to sleep, Jang covered Jeong-in’s face with a thick padded jumper hat and covered the inside with a gauze towel.

When Mr. A, who thought this was strange, asked, “Why are you putting your face on like this?” Jang replied, “When you see the light, a child can’t sleep.”

Jang said that Jeong-in even brought up stories about applying for adoption before adoption. In particular, after adoption, Mr. A wrote that he always emphasized the fact of adoption by saying, “This is the second time I’ve adopted,” when asked “how many months?”

Jang also shared the story of complaining that’the amount of money for adoption congratulations received from the local government is small’.

On the 4th, a wave of commemoration from citizens continues at Jeong In-i’s graveyard, which was enshrined in the high family Andersen Park Cemetery in Yangpyeong-gun, Gyeonggi-do. Reporter Lee Han-hyung

Afterwards, Mr. A, who closed the kids cafe, often thinks that he’s’quiet’ whenever he sees Jeong In in the apartment playground, and asks him, “I’m so gentle. How can you be so quiet in the stroller?” He also revealed the situation he said.

Mr. A, who did not know that the training would be abuse, concluded, “I hope that my testimony will be a very small addition to seeing that my child was cruelly killed and is still denying it.”

However, Mr. A said, “The CCTV that I had was sent to the waste treatment plant, and the contents of the Kakao Talk with Jang were not initialized. It is very regrettable that there is nothing that can be submitted as evidence.”

Meanwhile, the prosecutors applied the murder charge by changing Jang’s indictment at the first trial held by Jang and her husband Ahn at the hearing of the 13th Criminal Division of the Seoul Southern District Court (Judge Shin Hyeok-jae). In response, Jang denied the allegations. 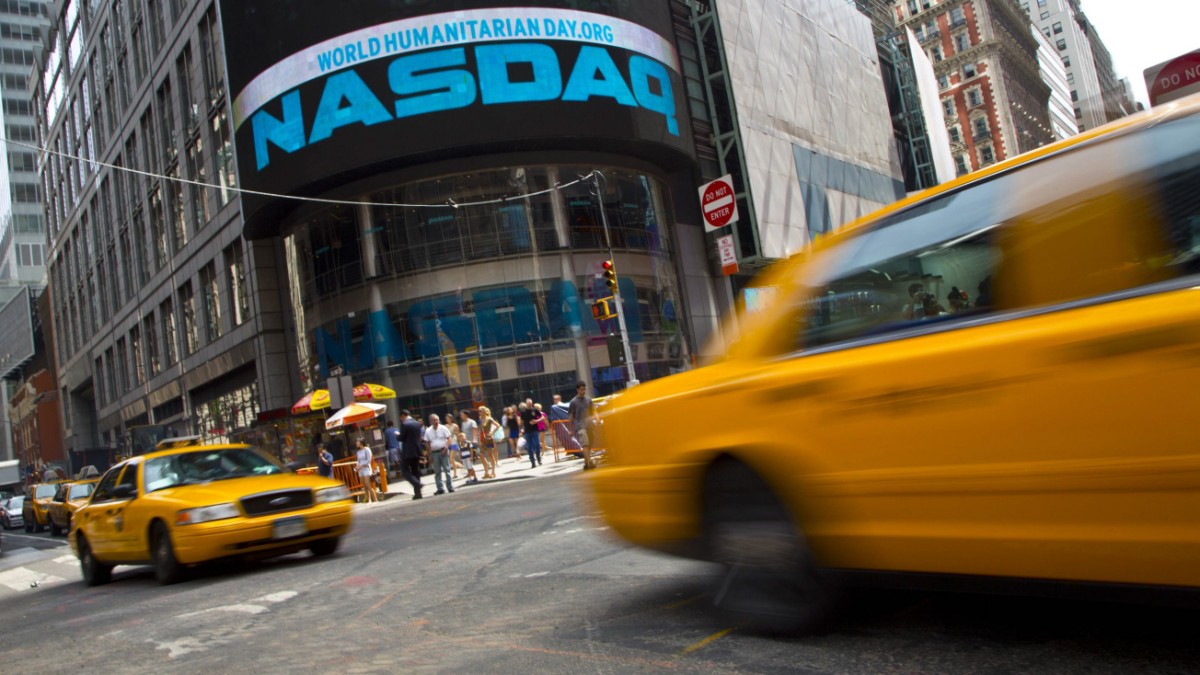 Royals: “Strike a pose” between the hydrangeas and Caroline of Monaco does not see the resemblance to Grace Kelly