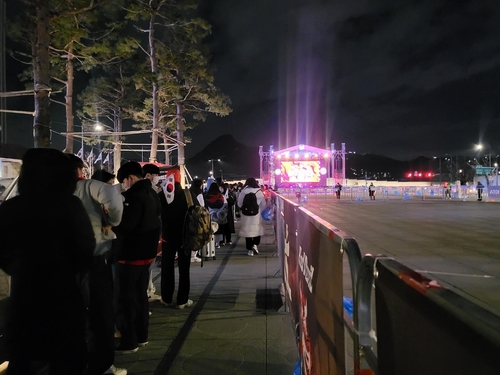 From around 10pm, the “Red Devils” gather one by one in Gwanghwamun Square.

“After watching the game, go straight to school and take the final exam”… Restaurants and bars extend their activity until the morning of the 6th

(National = Yonhap News) Ahead of the Qatar World Cup round of 16 scheduled for 4:00 on the 6th, typhus fever is rising across the country, including Gwanghwamun Square in Seoul.

Even though the match took place early in the morning and the cold wave was fierce, the atmosphere is heating up as the “Red Devils”, who want to enjoy the round of 16 of the World Cup for the first time in 12 years, they gather one by one several hours before the start of the game, determined to stay up all night.

In places where they could cheer on the streets, soccer fans started settling in early and gathered in groups of two and three in restaurants and bars. Only the location was different, but the heart of wishing for the victory of the national team was one.

At 10.20pm on the 5th, around 70 people lined up near the fence surrounding the main stage in Gwanghwamun Square, even though the match against Brazil was more than 5 hours away.

The mercury dropped to minus 3 degrees Celsius, so he wrapped himself tightly in thick padding, a scarf, a hat and a blanket, but his expression was hilarious.

Seol Jun-woo (19), who was front row, said: “I’ve come to all three of the previous street cheers, but this time I came in first because I wanted to see a good place up front.” “He said.

“Today I will enjoy the World Cup itself,” he said. “I hope the players will work hard with no regrets.”

Since it was a weekday and the game was played in the early hours of the morning, some citizens took annual leave on the 6th and went out to cheer on the street.

Kim Ki-wook (27), who came with four friends, laughed, saying: “It was the last World Cup when I was 20, so I really wanted to cheer on the street.”

The citizens had no doubts that our national team would do their best against Brazil and show a great match.

Mr. Kang, who was from Bucheon, Gyeonggi-do, said, “Our players have done so well only reaching the round of 16, so I won’t be greedy for more.”

Lee Eun-joo (21), a college student, said, “We have final exams on the 6th, so we have to go to school right after the game.

Restaurants and bars extended their working hours and attracted the attention of citizens who wanted to participate in cheering for the round of 16.

Hannam University in Daejeon and other local university chicken restaurants and beer bars have attracted customers by posting posts such as “You can cheer on the game against Brazil” and “Extending business until 6 am” through social networking services (SNS).

Cinemas in the Daejeon, Sejong and Cheonan regions, where you can watch the live broadcast of Qatar’s World Cup round of 16 match against Brazil, sold out more than half of their seats at 20:00.

A pub in Yeongtong-gu, Suwon-si, Gyeonggi-do decided to postpone its working hours from midnight to 7 am on the 6th and broadcast the round of 16 on a big screen.

Owner Kim Sang-sik (42) said: “We decided to postpone the closing time this time as well because there were a lot of customers even though last time it was late in the match against Portugal.”

Residents of Chuncheon, Gangwon province, the hometown of Heung-Min Son and Hee-Chan Hwang, protagonists of the comeback goal against Portugal, were looking forward to the match, expecting a good performance against Brazil.

A large banner praising duo Son and Hwang was hung in front of the main gate of Kangwon National University, and a nearby cafe welcomed guests with an announcement that it would be open until tomorrow morning.

A university student who said he would wait for the match drinking until dawn with his friends said: “I was expecting a 2-1 win against Portugal last time out.”

A large theater in Chuncheon has prepared 337 seats in two theaters for cheering groups. It was about half full by 10pm this day.

Gwangju University, Cho Kyu-sung’s alma mater, is preparing for a small cheering match for the round of 16.

In the meantime, I refrained from cheering as a group, but in the round of 16, the student council decided to organize a cheering match with members of the soccer team.

The student council set up encouragement tools like a big screen, hand gestures, and banners in the small auditorium, and prepared snacks for the students who cheered in the wee hours of the morning.

On normal Mondays, restaurants and bars in central Gwangju are relatively free, but on this day, they were crowded with customers waiting for the morning match until late into the night.

Instead of participating in large-scale street cheering, there have been many instances of people cheering at home.

In Jeju, there will also be no large-scale street cheering this time, but instead live broadcasts of the match will be held in two cinemas, and football fans will cheer in groups.

Some restaurants and bars stay open all night to watch the midnight match between Japan and Croatia and the Korean team, but more citizens would like to wake up early and watch TV at home, perhaps because of the match schedule.

Mr Park (35), an office worker, said: “I intend to wake up early and watch the game at home at dawn. I’ve also taken a holiday tomorrow.” 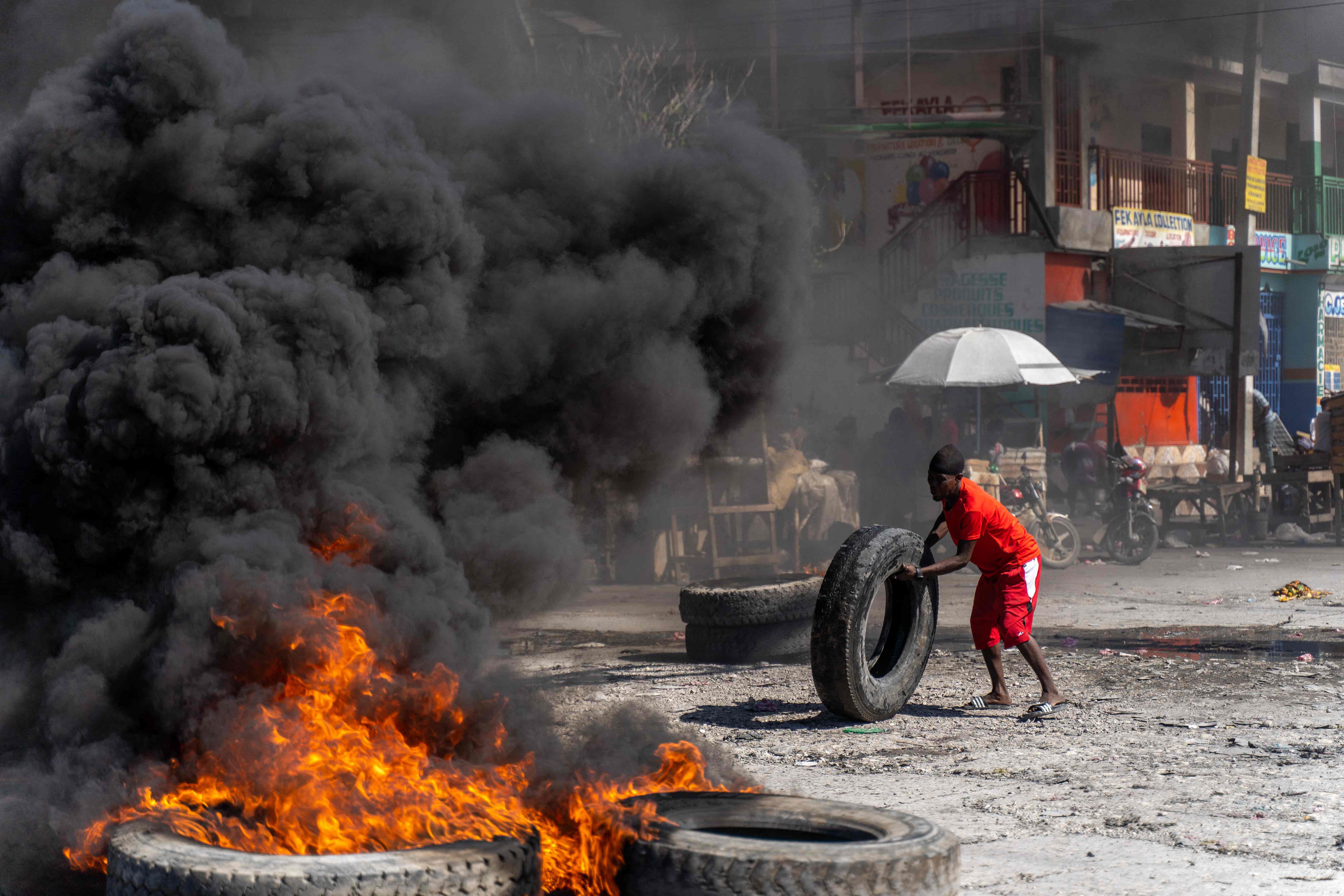 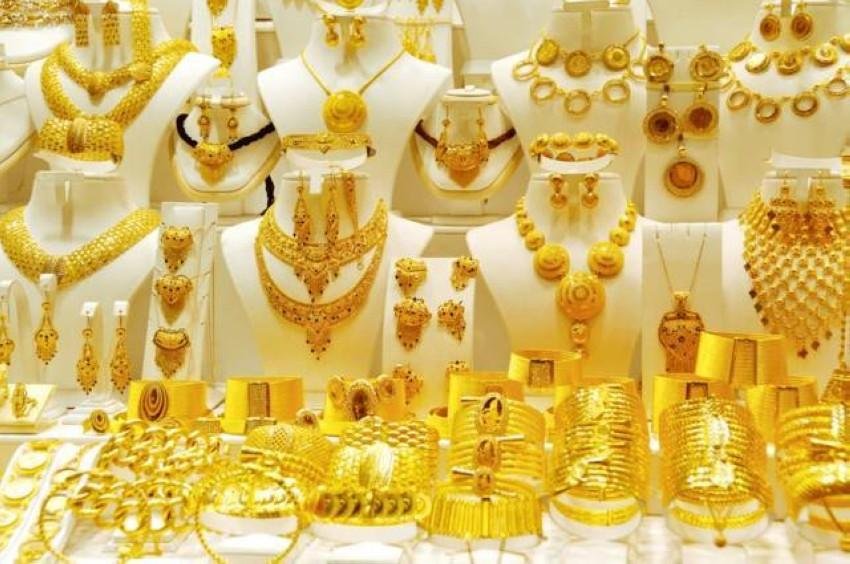 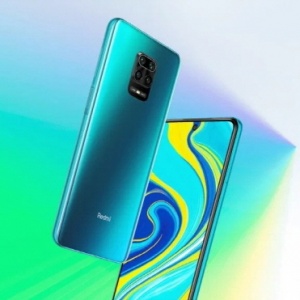 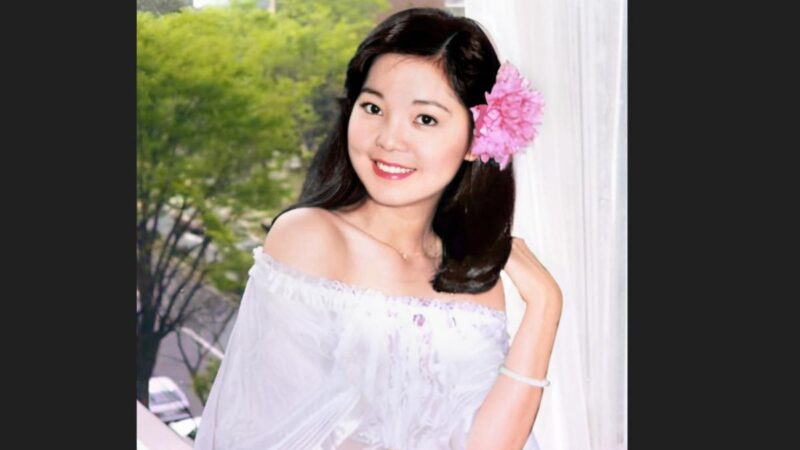 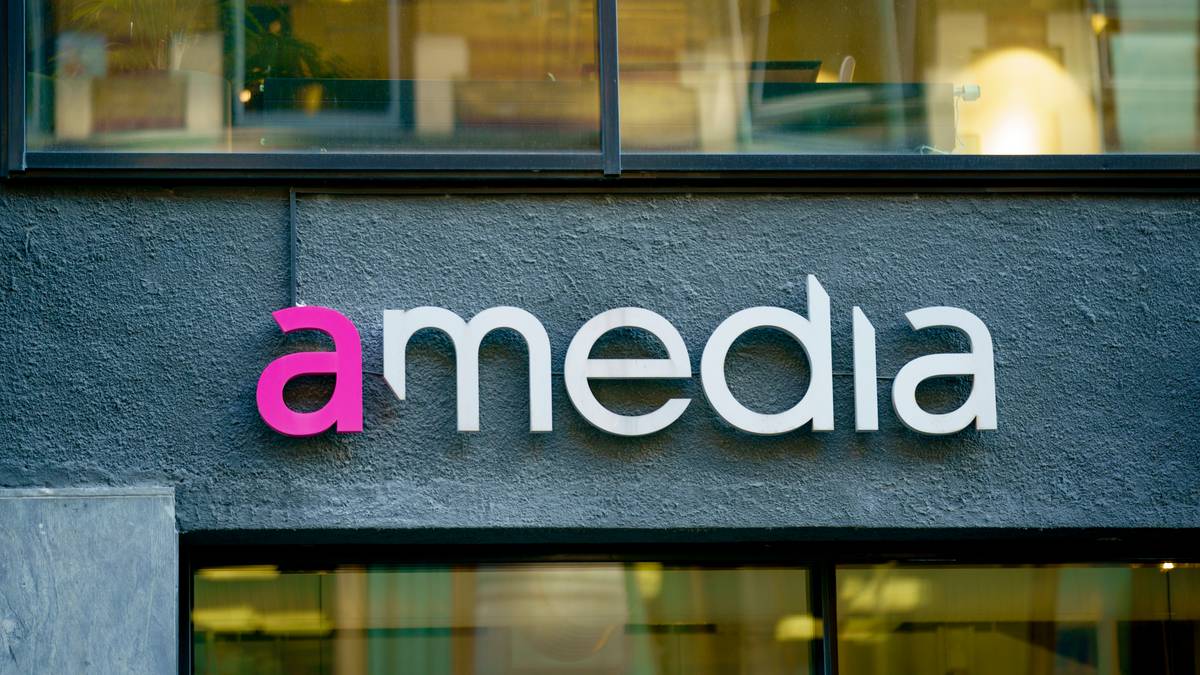 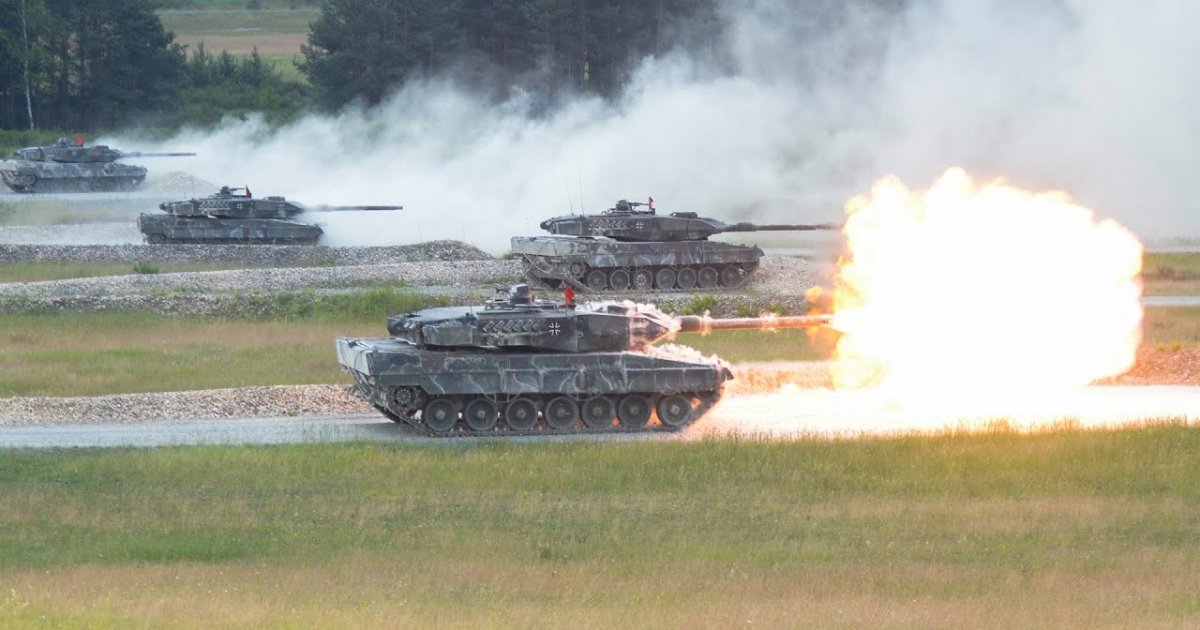 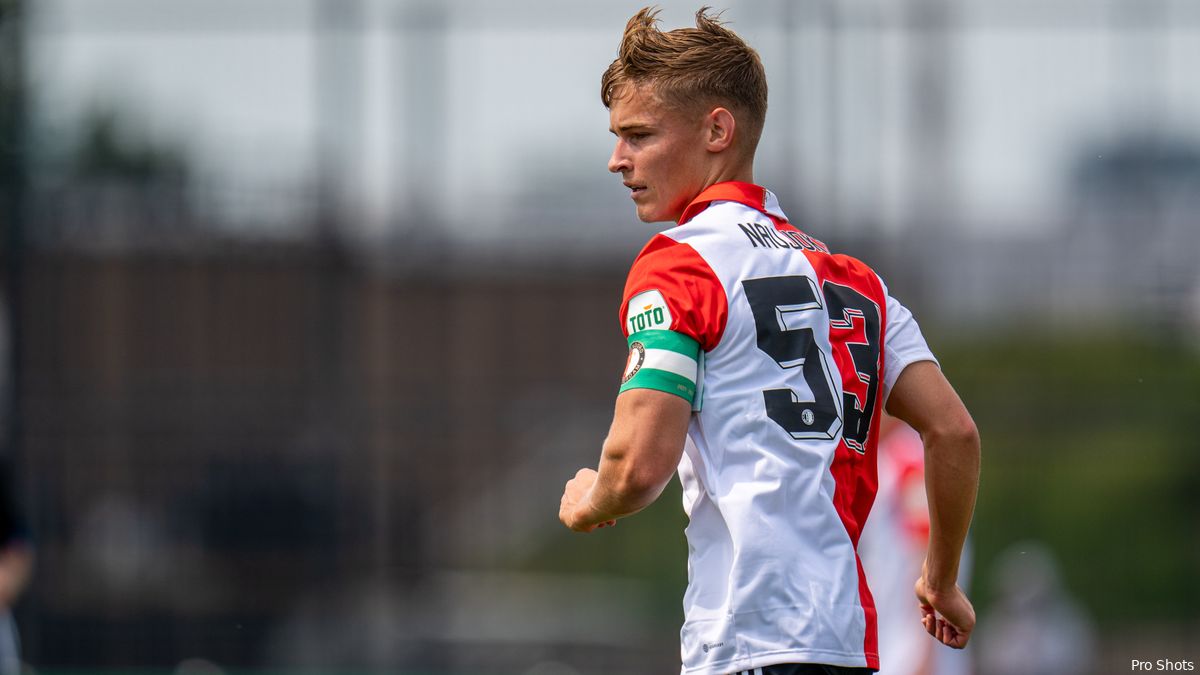 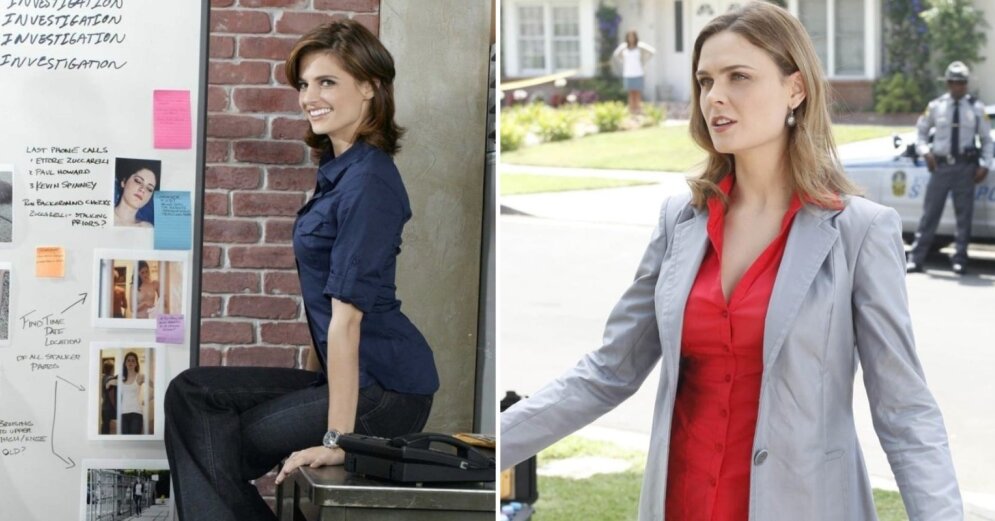