Recently, some entertainment establishments have been secretly operating in violation of the ban on business.

The police decided to engage in intensive crackdown with local governments and food and drug authorities for three weeks starting tomorrow (25th).

This is an entertainment bar in Yeoksam-dong, Seoul on the 20th.

A police officer who violated the quarantine guidelines and was dispatched after receiving a report of secret business.

I shout out to open the door, but inside, it is silent.

When I forcefully opened the door and entered, the scene where there was a drinking party a while ago is confirmed.

The police charged about 40 people, including business owners, employees, and customers, for violating the Infectious Disease Prevention Act.

As such, there are cases where entertainment establishments operate without worrying about the ban on gatherings.

From the 4th to the 17th, 43 cases were caught nationwide.

Accordingly, the police plan to continue intensive crackdown on unauthorized entertainment facilities for the next three weeks.

The main targets are those that register as a singing practice room or a general restaurant that can be open until 9pm and actually operate like a bar restaurant or entertainment bar.

Police said they plan to strictly crack down on the illegal business of entertainment establishments as it can pose a great risk of infection. 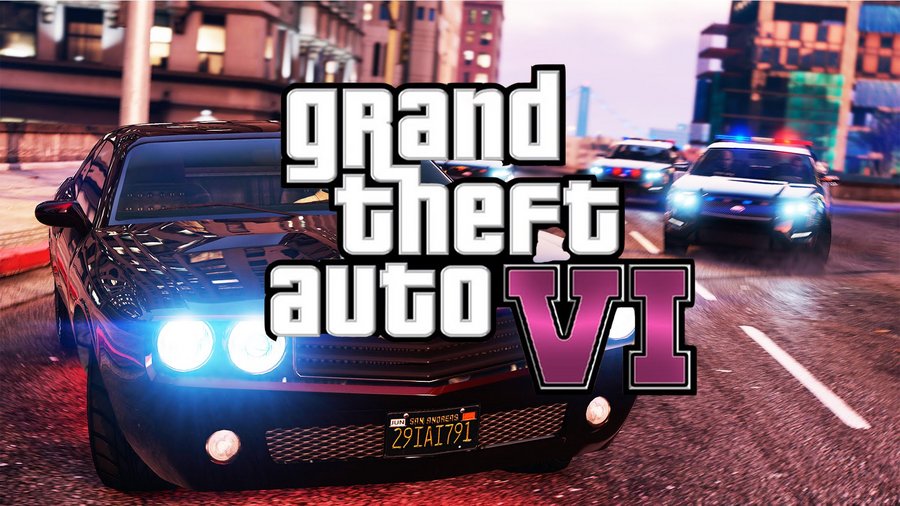 Colombia designed bed that can be used as a coffin

With one advantage: a new search engine threatens “Google Chrome” and attracts millions