Police headquarters in Frankfurt am Main

Several gatherings have been registered for Sunday, April 11, 2021 at different locations in the city.

A registered demonstration on the topic “How much can one still believe you? Media criticism and cultural preservation” received an edict from the city of Frankfurt in advance. Initially, the Bertramswiese was registered as a meeting place, but due to the expected four-digit number of people, the Rebstock area was set as the meeting area in advance. The applicant withdrew her registration at lunchtime.

In the afternoon several people met for a short time at the Weseler shipyard, but without justifying a meeting. They were to be assigned to the above-mentioned meeting.

In the further course, up to 500 people came to the Rebstock site. A new meeting leader founded a meeting on the subject of “media criticism and cultural preservation”. Conditions were issued by the police and communicated via loudspeaker trucks that were identical to the former conditions decree of the city of Frankfurt.

The police aggressively checked compliance with the corona and hygiene requirements and reports of violations were made. A total of almost 400 people were checked, nine criminal and almost 120 administrative offense reports related to Corona were made. Two people were temporarily arrested.

After various speeches, the meeting was ended at around 6:00 p.m. by the chairman of the meeting.

At the same time, a meeting on the topic of “Against the appearance of lateral thinkers / corona deniers” with up to 150 participants took place in the afternoon in Bertramstrasse. A meeting with around 60 participants also took place on the Rebstock site, which was to be seen as a counter-protest to the meeting there.

The police followed the day on Twitter and looked after the press through mobile press teams. There was a clearly noticeable police presence throughout the city.

In sum, the Frankfurt police made it possible to hold the meetings and exercise freedom of assembly. At the same time, violations were consistently punished under the principle of proportionality and neutrality. 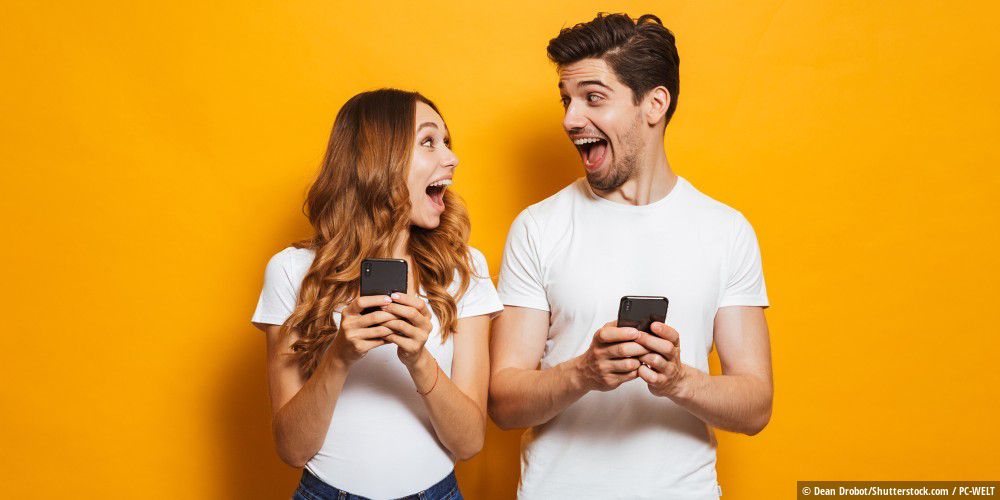 Mobile phone tariff with LTE in the telecom network for only 1.99 euros: extremely cheap 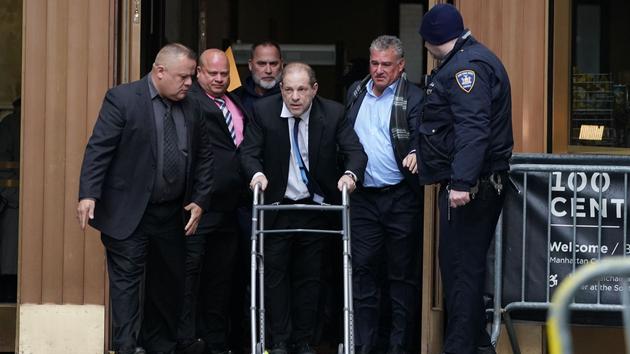 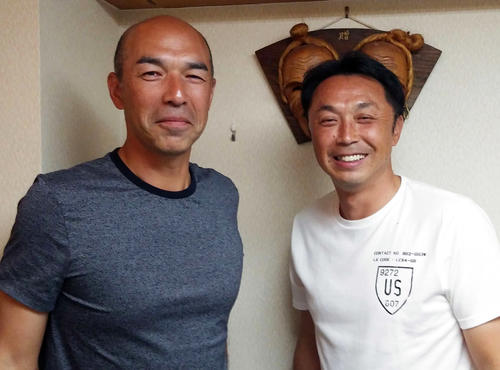 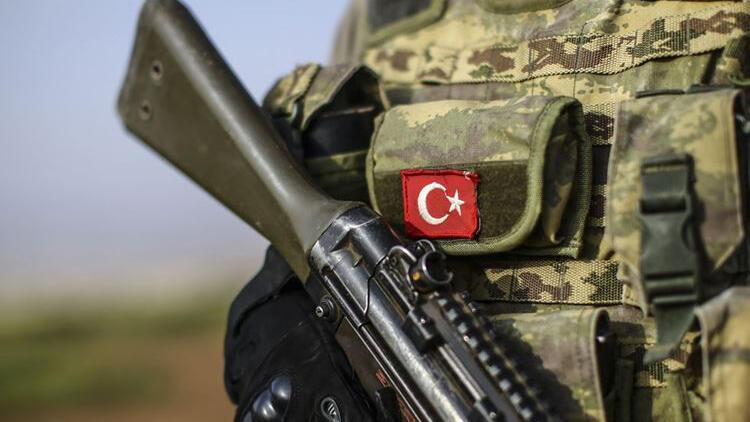 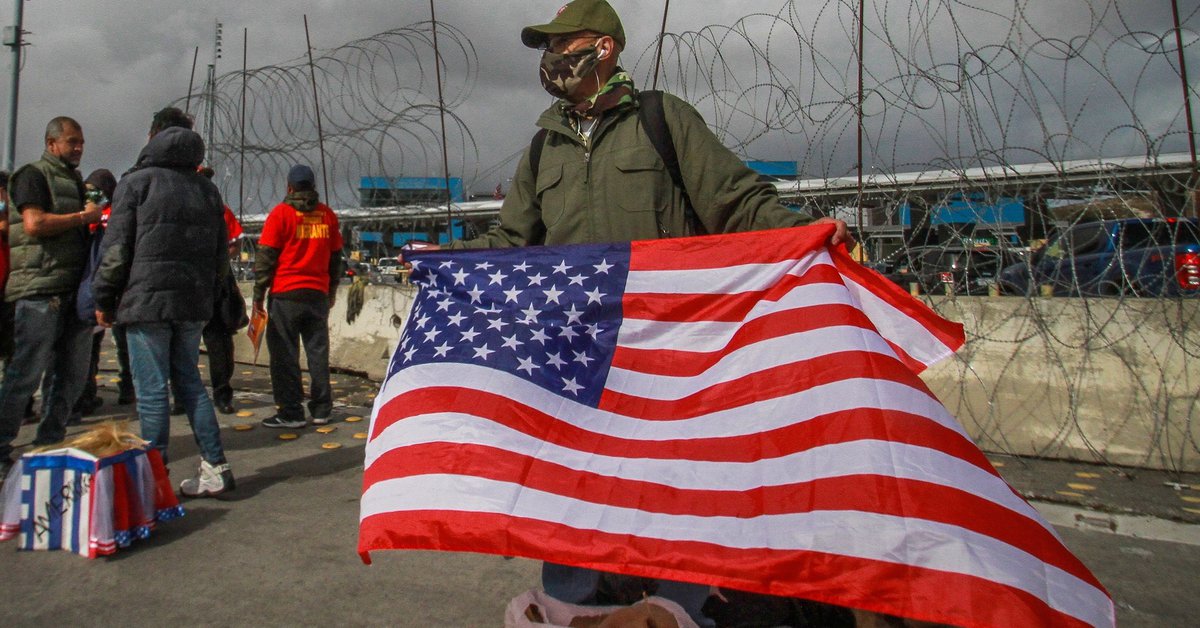 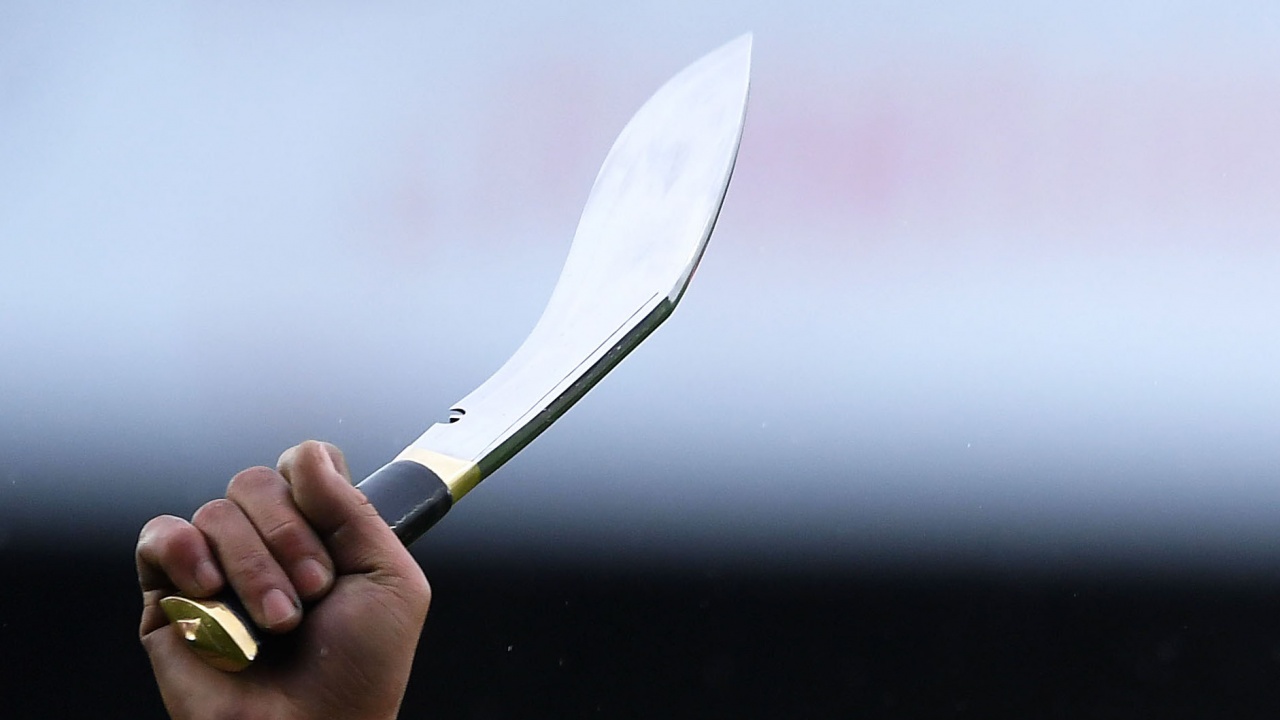 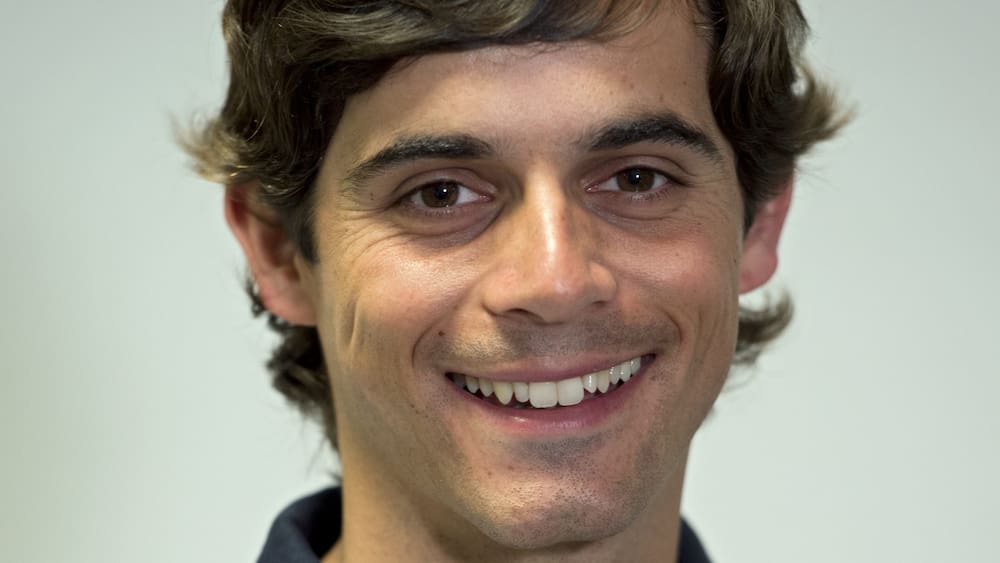