“The customs officers at the two main customs offices in Schleswig-Holstein were and are able to carry out their duties at any time during the pandemic. We have ensured that everyone collects their parcel from us during our opening hours and clarifies their motor vehicle tax matters or was able to apply for and carry out the clearance of commercial goods, “says Francesca Ramus.

Robert Dütsch adds: “Our customs officers have also faced the challenges of the pandemic in the fight against smuggling and illegal employment and have proven that customs can guarantee the security of our citizens and our social systems at all times.”

“One of our other focal points in 2020 was the preparation of Great Britain’s exit from the EU on January 1, 2021 – the so-called Brexit. Here, too, we were and are well positioned so that the transition took place with very little friction. We would like to thank you also to the business partners, who have generally prepared themselves very well for Brexit, “explain Francesca Ramus and Robert Dütsch in unison.

Income for the European Union and the Federal Republic of Germany:

In Schleswig-Holstein around 2.3 billion euros in revenue were generated for the European Union and the Federal Republic of Germany in 2020.

Of this, around 44 million euros are due to the customs duties due to the European Union and around 598 million euros to the import sales tax due to the Federal Republic of Germany. When goods were imported, 1,259,819 items were registered and cleared by customs officers. In addition, there are revenues of around 1.7 billion euros in consumption and transport taxes as well as almost 68 million euros from the enforcement of public law claims.

Security for the state and citizens:

In 2020, customs in Schleswig-Holstein paid particular attention to protecting citizens from the dangers of trading in goods from non-EU countries on the Internet. With 13,682 postal parcels being dispatched, more than 275,000 security-relevant brand counterfeits were found in 370 cases. 418 pieces of counterfeit, inferior products with a value of the original goods of around 257,000 euros were seized and 278 cases of violations of the Medicines Act were discovered. The 38,462 drugs that were found, some of which were falsified, were destroyed.

“With 367 arrests in the field of narcotics, we were able to prevent drug smuggling practically every day,” explains Robert Dütsch. 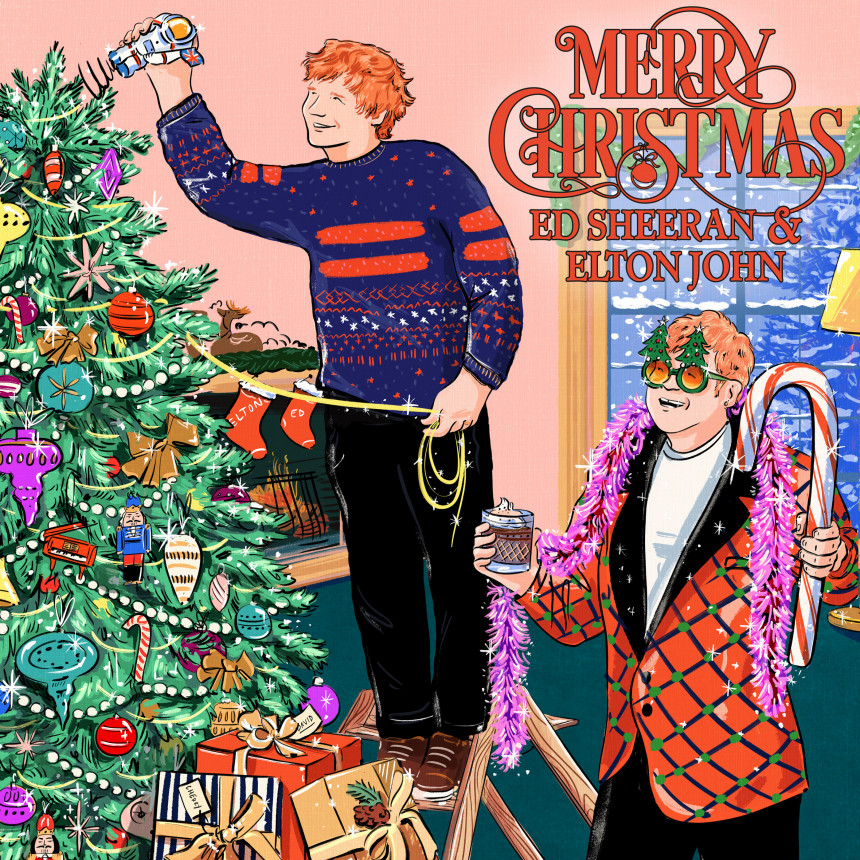 Ed Shiran and Elton John merge into a Christmas song 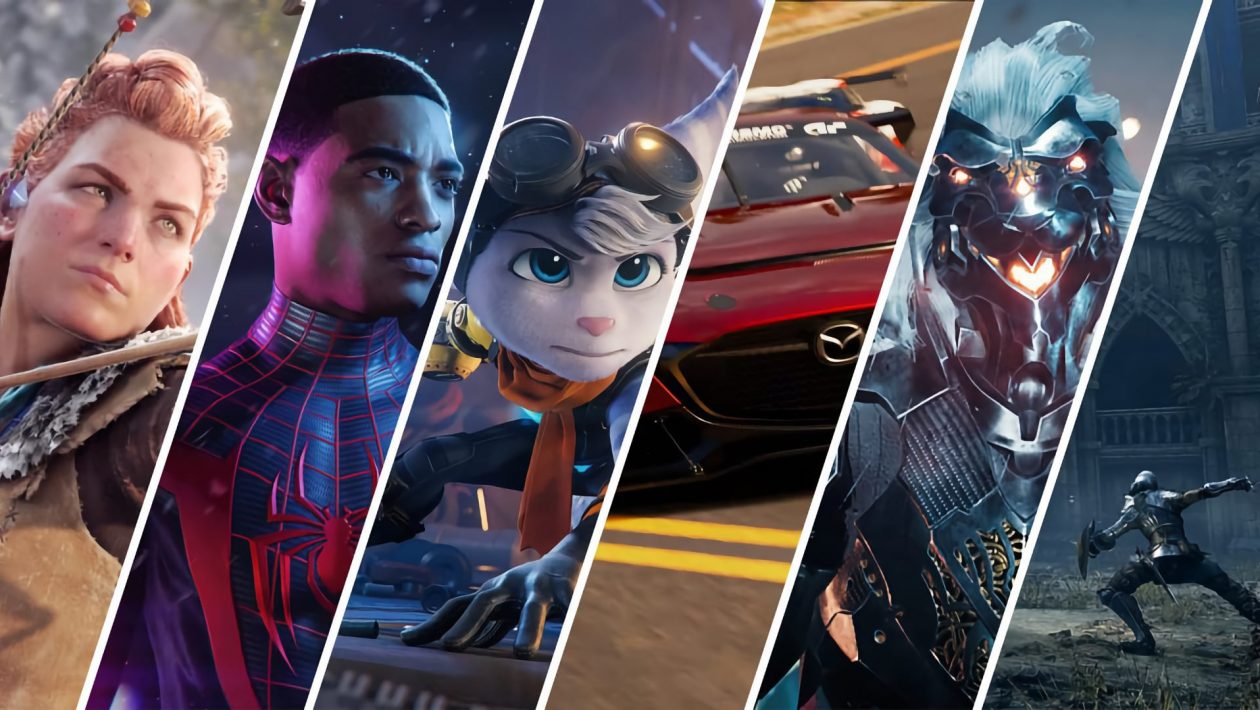 Sony will launch the Game Pass »Vortex competition in the spring 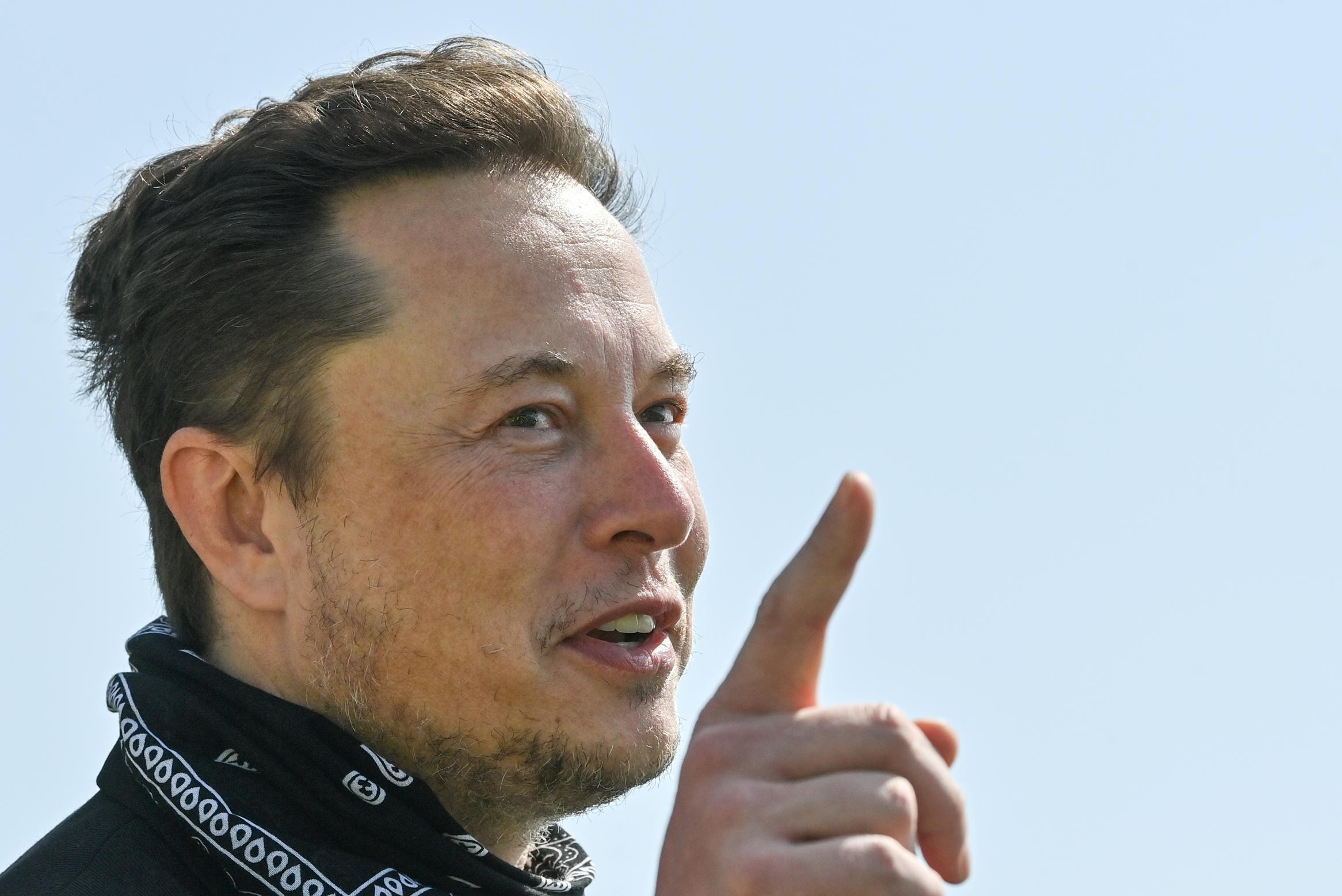 explore the world and catch bitcoins in this experimental game