Whale sharks have “teeth” in their eyes

According to a study, some whale sharks were found to have numerous “dermal denticles” on the surface of their eyes.

It is the largest fish in the world, 12 meters long, and now it not only has teeth in its mouth … in its eyes as well.

According to a study by Centro de Investigaciones Okinawa ChurashimaIn Japan, whale sharks have “dermal denticles” on the surface of their eyes. This in order to protect them.

“It is a mechanism of protection of the eyes in vertebrates”, stresses the study center, and they have “resistance to abrasion”.

In addition to “denticles,” whale sharks also have the ability to retract their cornea into the eye socket.

The characteristics of whale sharks

These discoveries make the world‘s largest fish more curious. In itself, its size joins the time the species has on the planet: more than 60 million years old. 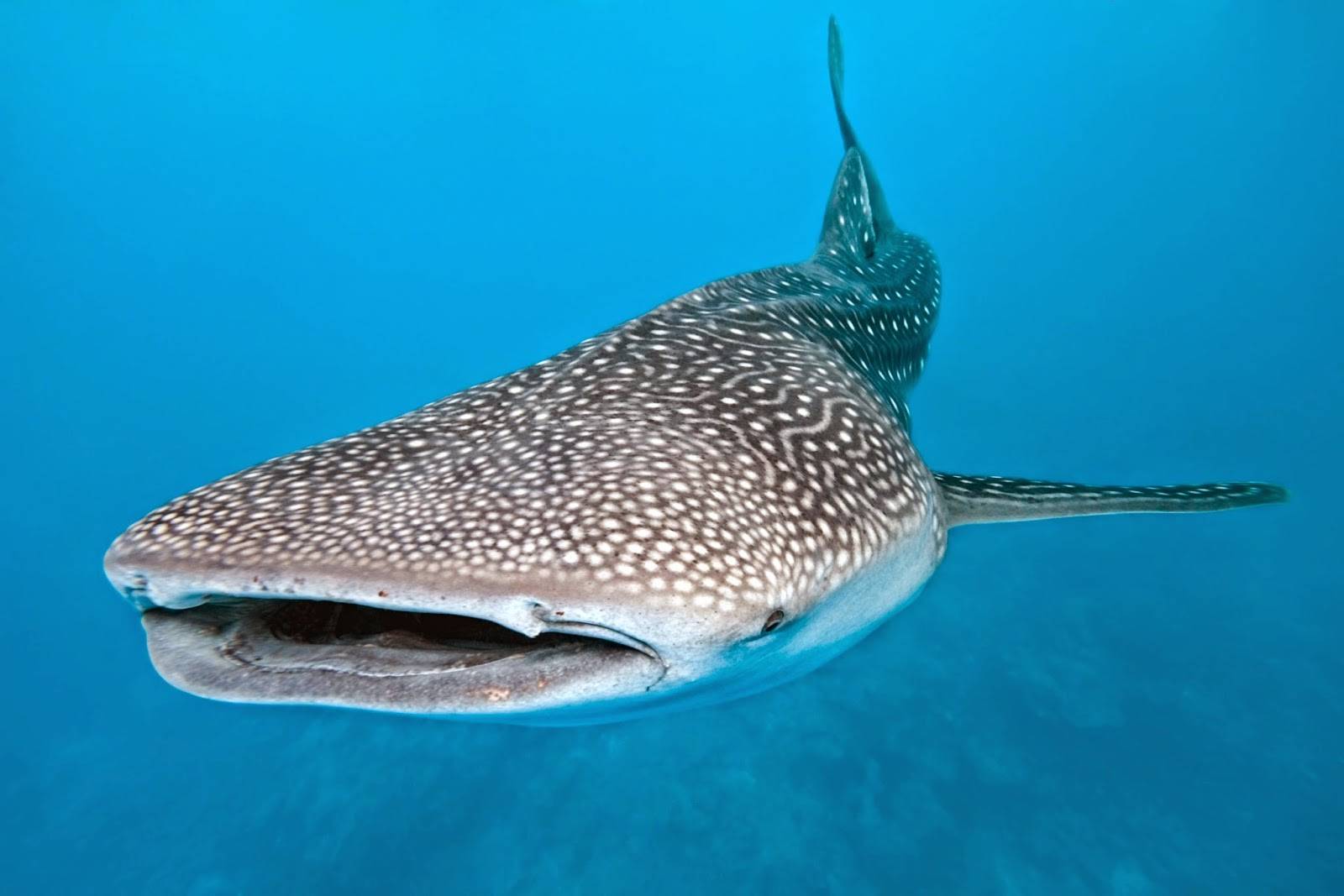 Its habitat is in the warm oceans and seas, in coastal areas such as Western Australia, Honduras, the Philippines, Tanzania and Panama. It feeds on phytoplankton, macro algae and necton, as well as crustaceans, squid and schools of small fish.

Considered an endangered species, hunting is prohibited, although many violate its protection laws.

Science continues to discover more and more details about animals. It is up to society to protect them, to prevent their extinction.

Face masks do work. In fact, wearing mouth masks in public places can slow the spread of...
Read more

Last year, the 27-year-old Makarov participated in 19 matches as a member of Riga "Dinamo", helped the team to...
Read more

President Donald Trump abruptly withdrew from a press conference Monday at the White House after a shooting outside the...
Read more

Prince of Persia: The Dagger of Time Experience Trailer Unveils

As a new installment in...
Read more
Technology