Home Sport Chicago will not host the 2026 World Cup

This Monday, July 6, Colin Smith, official head of tournaments and events of the FIFA, officially announced that the city of Chicago will not be part of the cities that will host the 2026 World Cup matches, this despite the fact that at the 1994 World Cup, Soldier Field was the home of the opening match of that tournament.

Although the United States does not yet have the official list of the 10 venues for the 2026 World Cup, which they will share with Canada and Mexico, it is a fact that Chicago was definitively left out. On the other hand, Smith also mentioned the metropolises that emerge as venues for the tournament, including: New York, Boston, Los Angeles, Seattle, Houston and Dallas.

There is no announcement date about the World Cup host cities

As it has been a constant in sports during this 2020, the coronavirus pandemic has affected the selection process for the 2026 World Cup venuesTherefore, the FIFA executive could not give a specific date to announce the final list.

“Initially, we planned to finalize the selection process in the spring of 2021. Now obviously that was based on starting in March and doing at least two series of inspection visits this year to finish the process. “

“Obviously now we have had to delay that. It is very difficult to give an end date, because we still don’t know exactly when the start date is, “he explained.

On the other hand, Smith announced that “the start date of the virtual workshop (on the eligible cities) is tomorrow”, although they do not know when they will be able to carry out the inspections. “I would say we still need a few more weeks to see how things play out in the third quarter and from the fourth quarter of this year, we would have a better idea of ​​the schedule.” 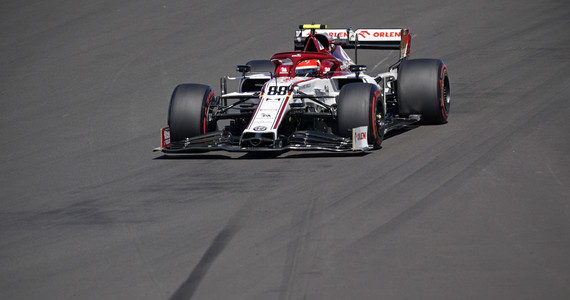 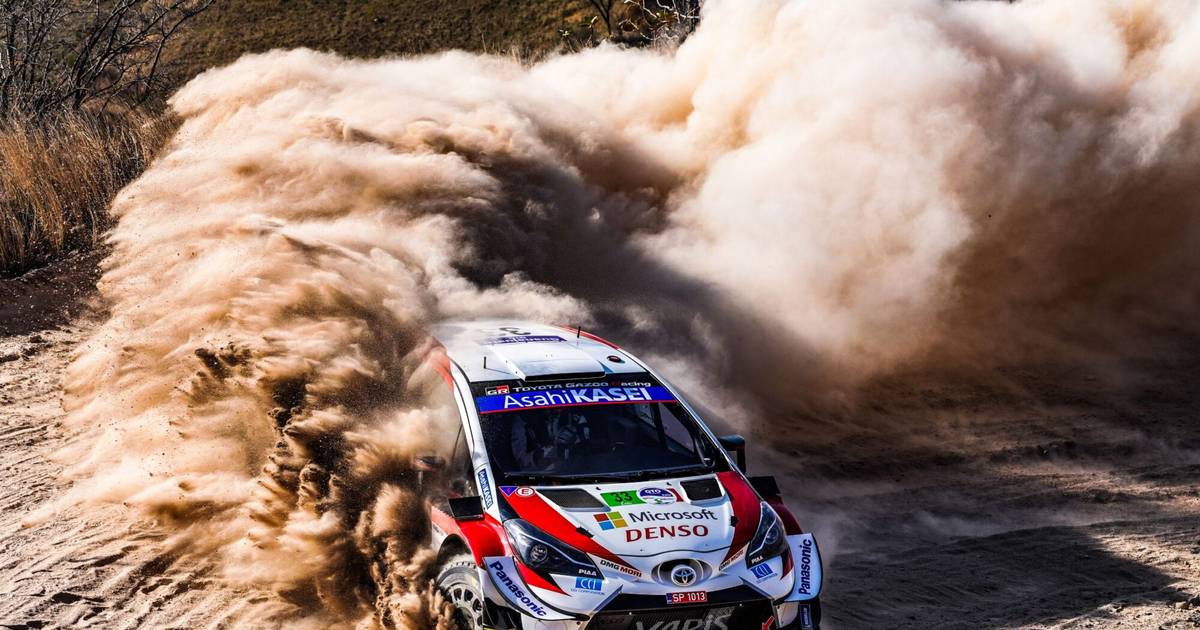 Among the 48 crews who applied for the Liepaja Rally are...