JAKARTA, KOMPAS.com – The People’s Coalition for Fisheries Justice (KIARA) calls the granting of permission Ancol reclamation to cope with floods in Jakarta while utilizing mud is a cliché reason.

KIARA Secretary General Susan Herawati explained that the narrative of flood management had been used by previous Governors when explaining the reclamation project.

According to him, reclamation projects such as the expansion of the Ancol and Dunia Fantasi (Dufan) areas are not a solution to alleviate the problem of flooding in Jakarta.

“Jakarta can be flood-free not by a reclamation project, but by stopping the construction of tall buildings that extract groundwater. This is a disability,” he said in a written statement, Sunday (7/12/2020).

In addition, Susan claims that the use of dredged mud from a number of rivers and reservoirs in Jakarta to be used as Ancol reclamation material does not make sense.

The reason is, muds from dredging rivers and reservoirs that are experiencing sedimentation or siltation are liquid.

While reclamation in water areas, continued Susan, would require a denser material.

“Anies’s explanation regarding reclamation with mud was not make sense and tends to mislead the public, “he said.

Susan also suspected that the reclamation project in Ancol waters was an inseparable part of the 17 island project that had rolled out earlier.

That is because in the 17 island development plan, PT Pembangunan Jaya Ancol became one of the companies that obtained a concession to build Pulau K.

“ Ancol Reclamation “This is a continuation of the reclamation of 17 islands, especially K. Island. The difference was that previously it was planned to cover 35 hectares, while now only 32 hectares,” said Susan.

Reported earlier, Anies finally opened a voice related to the reclamation of the Ancol and Dunia Fantasi (Dufan) area expansion of approximately 155 hectares.

Anies claimed that what was being done in the Ancol area was different from the reclamation of 17 islands that had previously been carried out.

According to him, the reclamation carried out in the previous government resulted in flooding in Jakarta. Because the reclamation beach at that time was facing Cengkareng Drain and Muara Sungai Angke.

Both are considered to interfere with the flow of the river into the high seas and have the potential to flood Jakarta.

“So it does not help control floods, but instead has the potential to produce floods,” Anies said in a video uploaded to the DKI Jakarta Provincial Government Youtube Account, Saturday (07/10/2020).

On the other hand, the Ancol reclamation project undertaken at this time is claimed to be able to reduce flooding for the citizens of the Capital City.

The reason is because the addition of land carried out utilizing the results of dredging from reservoirs and rivers.

According to him, Jakarta is an area that has the threat of flooding because many reservoirs and rivers experience siltation or sedimentation.

Approximately 30 reservoirs and 13 rivers with a length of approximately 400 kilometers are experiencing siltation and the river needs to be dredged.

“There are more than 30 reservoirs and naturally undergo sedimentation. That’s why then the river reservoir is dredged constantly and where the mud is dredged, right? The mud was then placed in the Ancol area,” he said.

Seized 10 tons of dye and shark dummy in Viana do... 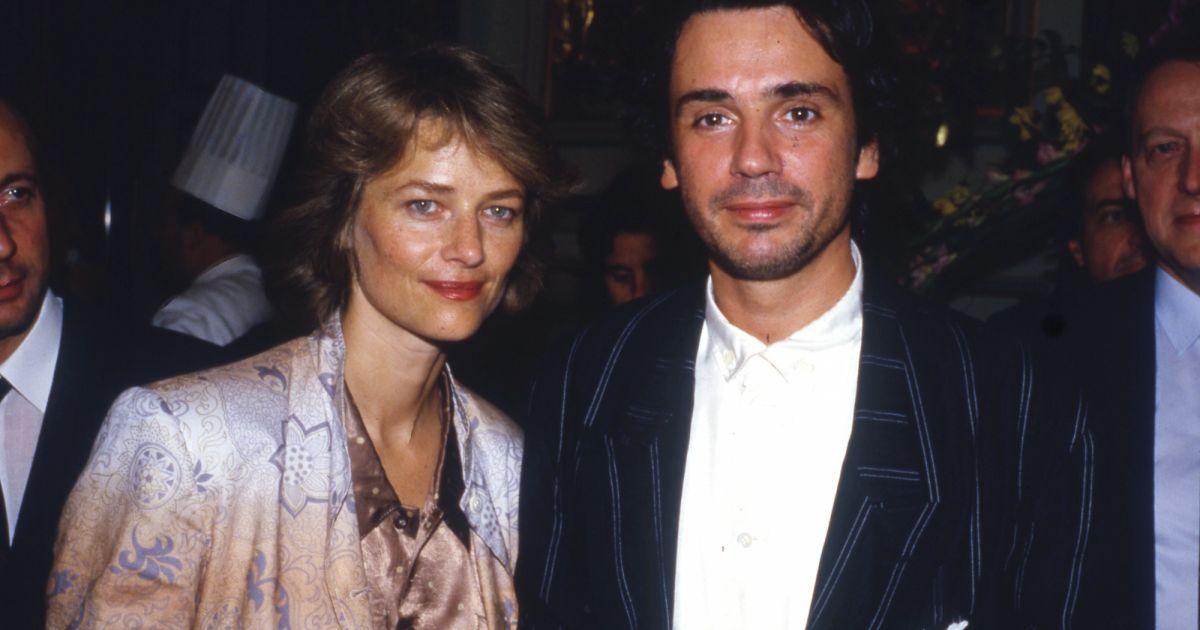 Jean-Michel Jarre: “Charlotte Rampling remains the pivot of my existence”

Depression and anxiety cuts Bohemia! He is most afraid of...