Home Business A businessman who lasted a year. Oldřich Bajer is leaving the... Jakub Havrlant spoke of him as a businessman that the Mall Group needs. After a year, however, Oldřich Bajer leaves the management of the billion-dollar e-commerce group, allegedly due to “disagreements with shareholders”, as the E15 daily, whose publisher is owned – as well as partly by the Mall Group – by Daniel Křetínský and Patrik Tkáč, was the first to report.

Bajer, who still holds the position of CEO at LinkedIn, communicated with the media a few weeks ago from the position of group leader, claiming that he wanted to show black numbers to shareholders within two years.

“Shareholders would, of course, like to be in profit tomorrow, but that’s not realistic,” he told Forbes in April this year. The question of profitability is exactly what the Central European group has been struggling with for a long time, and its architect Jakub Havrlant himself has historically admitted that he had ideas for a faster turnaround. Last year, Mall Group achieved sales of approximately 18 billion crowns with a loss of 1.7 billion crowns.

Havrlant commented on the personnel exchange: “The group is now ready to enter the next phase, in which we will focus on accelerating the set processes towards profitability and excellence in the operation.”

Although it is a general statement, it can be suspected between the lines in it that, according to the shareholders, Bajer’s plan for profitability was not fast enough. “The current management does not include the current CEO Oldřich Bajer, who disagreed with the group’s shareholders on the future management of the company and therefore leaves the group,” adds Mall Group spokeswoman Pavla Hobíková and does not comment further on the situation, just as Forbes failed to get comments immediately. Oldřich Bajer or Patrik Tkáč.

The group is now managed by a condensed board consisting of Petr Tomášek, Pavel Knap, Jakub Třeštík and Radko Sekerka. Jakub Havrlant remains the head of the Board of Directors. 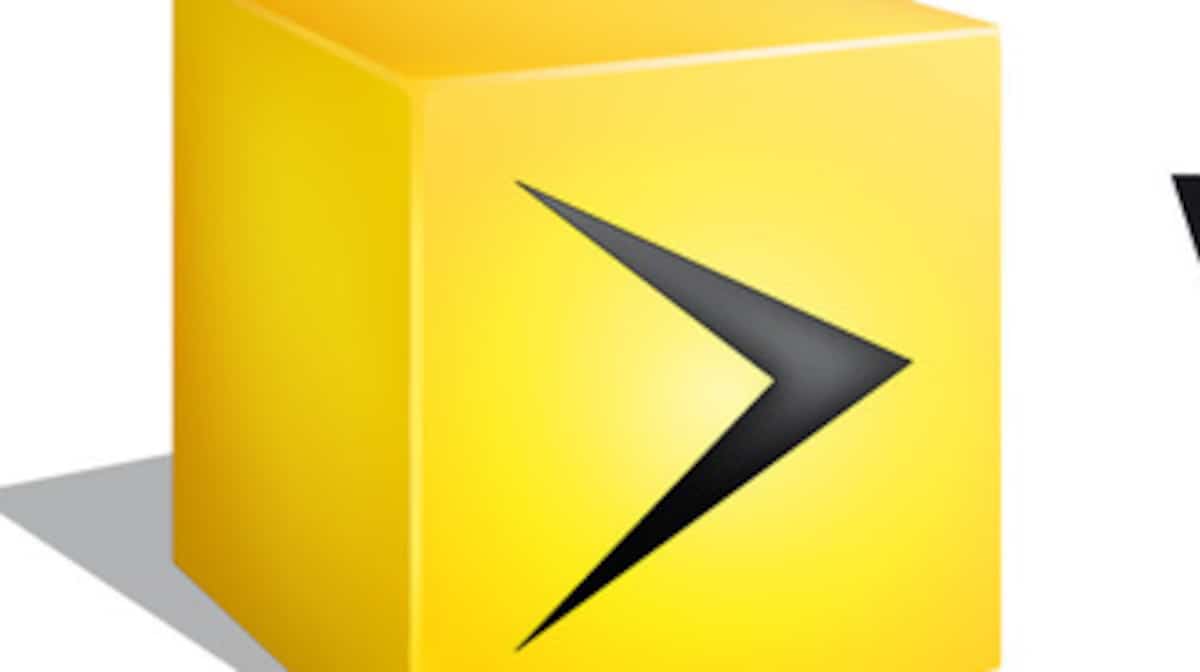 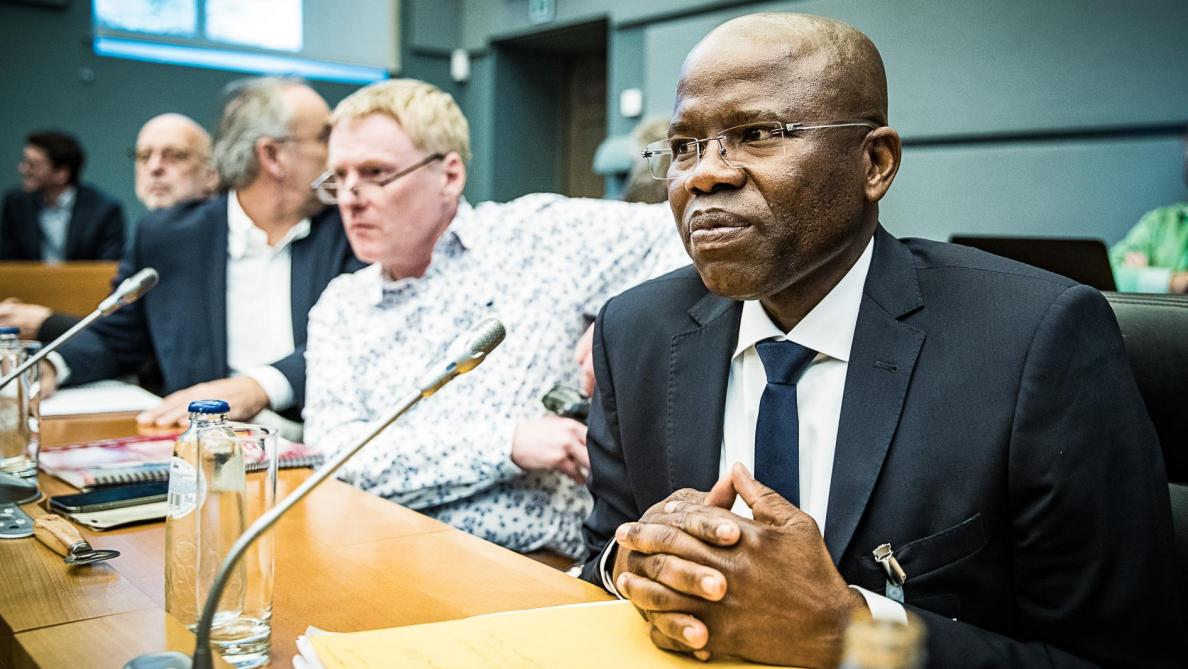